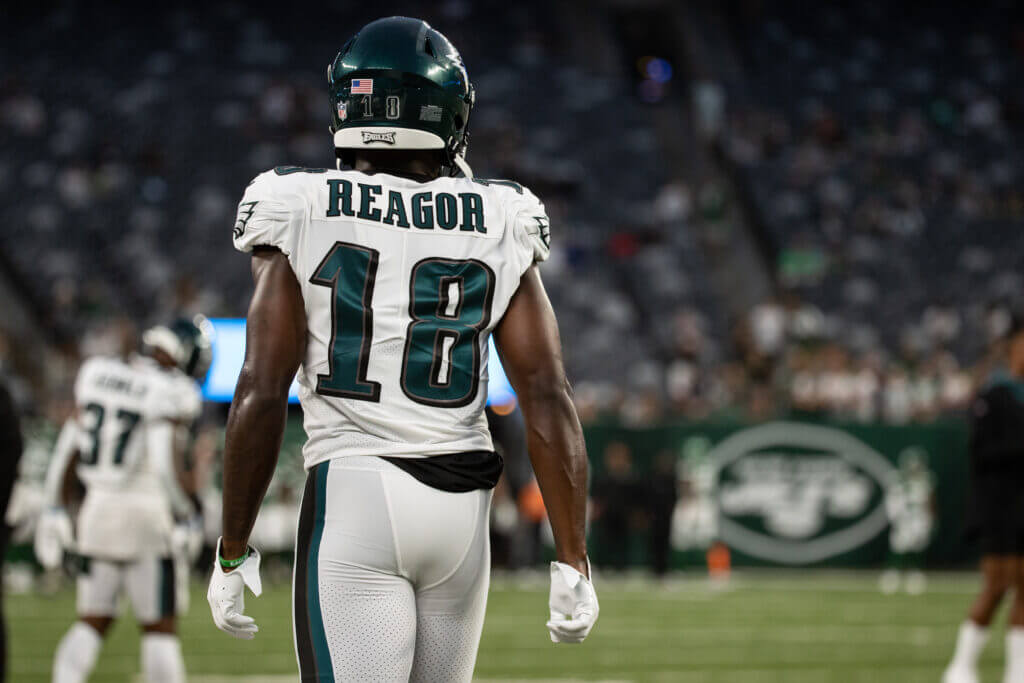 Welcome to another wonderful (future) weekly waiver thread workshop, where we brandish many “W’s” in our opening sentences, wishing more wins for our readers!

How does this series work? This is not your normal waiver thread post, where I suggest players come and pick up for the upcoming weekend games. Instead, I’m looking ahead two weeks, helping you fill a gap in the lineup before others have a chance.

These stories are published before the games of the week ahead, but after the Thursday night football game. I’ll be sharing eight players, at least one from each fantastic roster position, who could be hot pickups for the following week. In other words, this article is meant to give you a head start on the cable competition before the rosters go down on Sunday at 1 p.m. ET.

I won’t just pick fantastic players at random – “I love this Davante Adams guy this week!” These players will be available in at least 60% of the CBS leagues. Their roster percentage is only 40% or less, so you should have a decent chance of picking them up in your league.

Understand that leagues come in different sizes with different scoring systems and roster compositions, but the majority of the players we are suggesting here should be available.

This series will have more hiccups than successes, as we’re looking through a dung heap, hoping to find a gem – a gem that won’t shine for two weeks, mind you.

I keep track of my “wins” and “losses” because I want to be accountable to my readers.

I keep an eye on whether the player I recommend ends up with the best or the worst guys of the week. I’m saying they could fill a hole in your alignment.