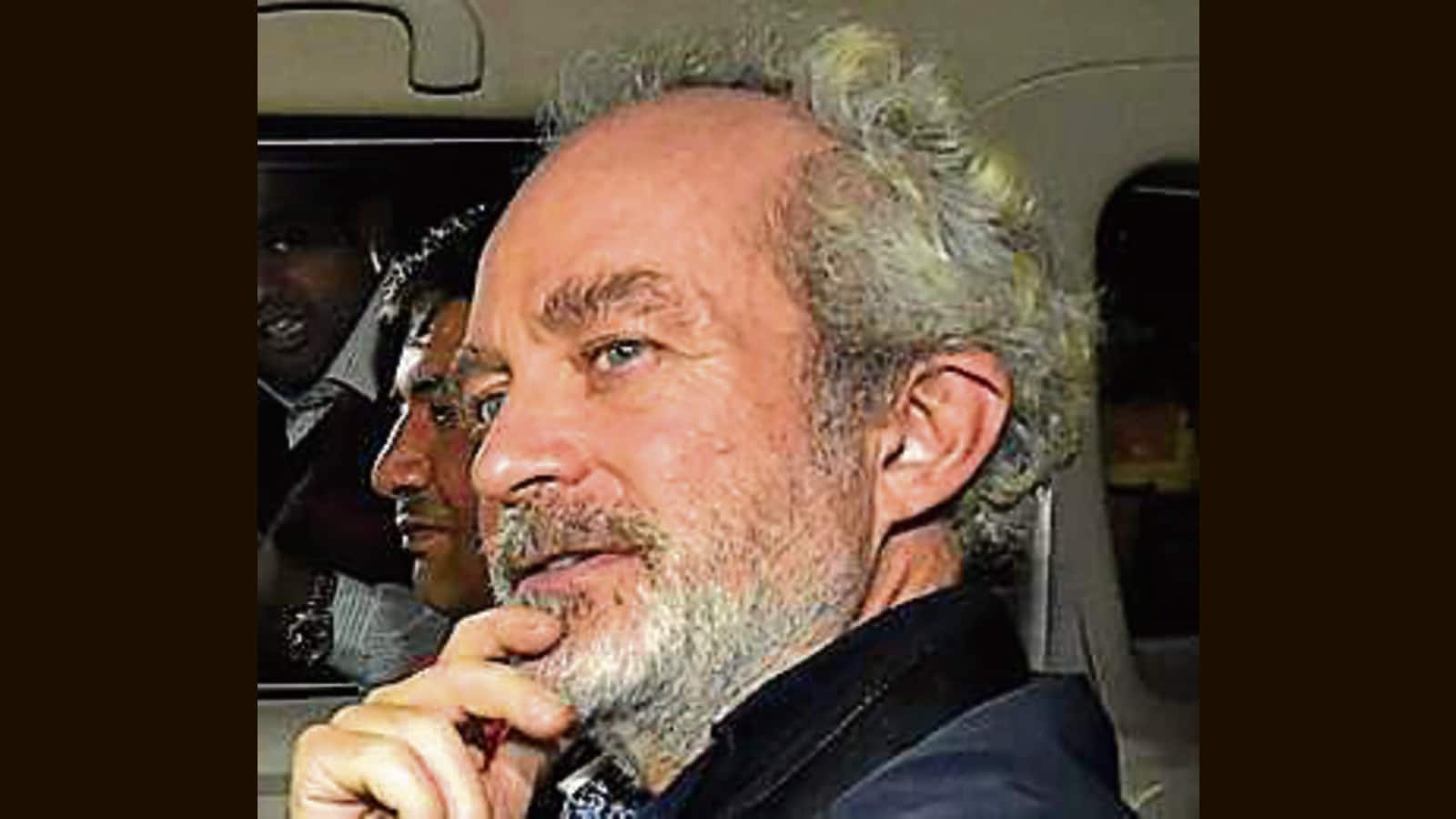 Nine years and three indictments later, the Central Bureau of Investigation has continued to follow the money trail in the ₹3,727 crore AgustaWestland chopper deal, with a particular focus on politicians and government officials who benefited, investigators said.

One of the investigators, who asked not to be named, said: ‘Our investigation will now focus on tracking the money to government beneficiaries as suggested by the alleged bribe note prepared by Michael”.

Asked why CBI took nine years to find the real recipients of the bribes – the case was filed in March 2013, this officer said: “We have already provided details of the transfers by the middleman in our first two indictments. Many bribes were reportedly paid in cash, which takes time to substantiate.

It is alleged that bribes worth 67 million euros ( ₹552 crores according to the latest exchange rates) were to be paid by AgustaWestland through two groups of intermediaries – one led by Guido Haschke and the other by Christian Michel, currently detained in Tihar prison after his extradition of the United Arab Emirates in December 2018.

Michel signed two agreements with AgustaWestland, one for 42 million euros (which he later reduced to 30 million), and the second agreement for 28 million euros, the “family” to be “honored in their entirety”, according to the CBI and the Directorate of Enforcement (ED) exhibits. The family referred to are believed to be former IAF chief SP Tyagi and his cousins.

CBI, in its first report, has already mentioned details of bribes worth 62 million euros, which were paid through an underhand circuit of companies as well as in cash.

CBI claimed in its first indictment (HT saw a copy) that in 2004, officials from the Prime Minister’s Office (PMO), Special Protection Group (SPG) and the Army of air force and the Ministry of Defence, had agreed to change the mandatory service ceiling for helicopters from 6,000 meters to 4,500. This, he alleged, ultimately benefited the Anglo-Italian company AgustaWestland.

Irregularities in the award of the contract to AgustaWestland resulted in an estimated loss of 398.21 million euros (approximately ₹2,666 crore) to the government in 556.262 million euros ( ₹3726.9 crore) contract according to CBI.

The contract – alleged breaches and bribes in the deal has become one of the biggest controversies under the United Progressive Alliance (UPA) regime – for the supply of 12 VVIP helicopters was awarded to the company Anglo-Italian AgustaWestland in February 2010. The deal was eventually scrapped in 2014.

Could the waste problem affect the mayor’s future?