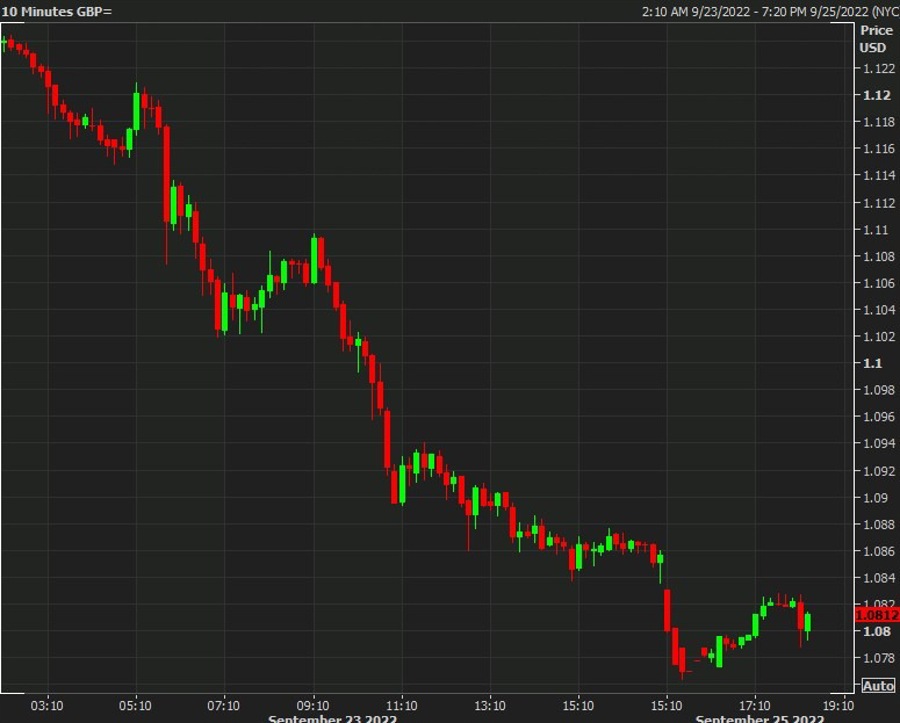 The hyperbole in the title is mine, while the MUFG sequel is a little more restrained :-D.

Meanwhile, the BoE’s decision to raise rates by “just” 50 basis points (last week) instead of 75 basis points like the ECB and the Fed could add to fears that the BoE could be at risk. lags behind in the fight against inflation.

Update from BP, there was action in the very first hours with in-depth auction monitoring from Friday: