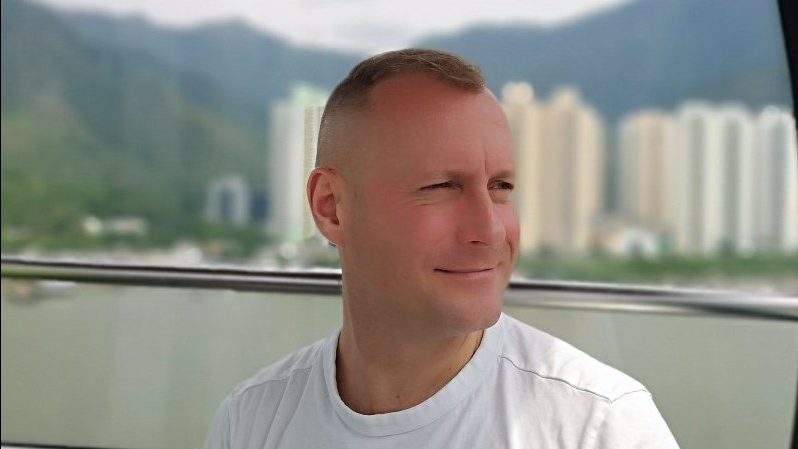 A compass for the recovery of Europe

The data shows how far the action plan is from reaching its potential to become “an effective European pillar of social rights which could serve as a compass for Europe’s recovery,” said Sadwoski.

In this context, the final Declaration of the Porto Social Summit urges Member States to achieve quantitative targets in three areas: employment, skills and poverty.

There are several employment targets: 78% of the working-age population by 2030 have a job, halve the gender employment gap and reduce the number of young people neither in employment nor in employment. education. However, Sadowski said he would have liked to see more employment sub-goals, for example those relating to vulnerable groups affected by the pandemic, such as young people. “It’s important to avoid the so-called ‘creaming’ that is easier to reach and to make sure no one is really left behind.”

Regarding education goals, Sadowski criticized the fact that the professional skills discussed in the declaration lie only in the green and digital context, and not in a broader aspect, for example to strengthen active citizenship. â€œConsidering skills related only to participation in the labor market can lead to further exclusion of the most vulnerable groups.

The events of the Porto Social Summit also showed how the principles of Social Europe have yet to be accepted by some EU political bodies, in particular in the eastern part of the EU. At the summit, there was a typical clash with the Polish and Hungarian nationalist-populist governments over the term â€œgender equalityâ€, which had to be removed from the final declaration.

Sadowski said such attacks on gender equality and discrimination against LGBT people require a response. â€œSocial commitment was amended, but the words were spoken and they resonated not only in the closing plenary session, but across Europe. We, as a social platform, working with our social partners, will continue to demand that Europe build a single social model â€which is inclusive and socially just.

â€œI speak on behalf of the Social Platform, but I also speak as an individual and as a European. I’m also a gay man and I know what it’s like to be ostracized, discriminated against and feel like an inferior person, â€he said, adding that his definition of European social model is one “where the backlash against gender equality and branding certain groups of people as ideologies is completely eradicated.”

The dollar plunges as treasury yields are low