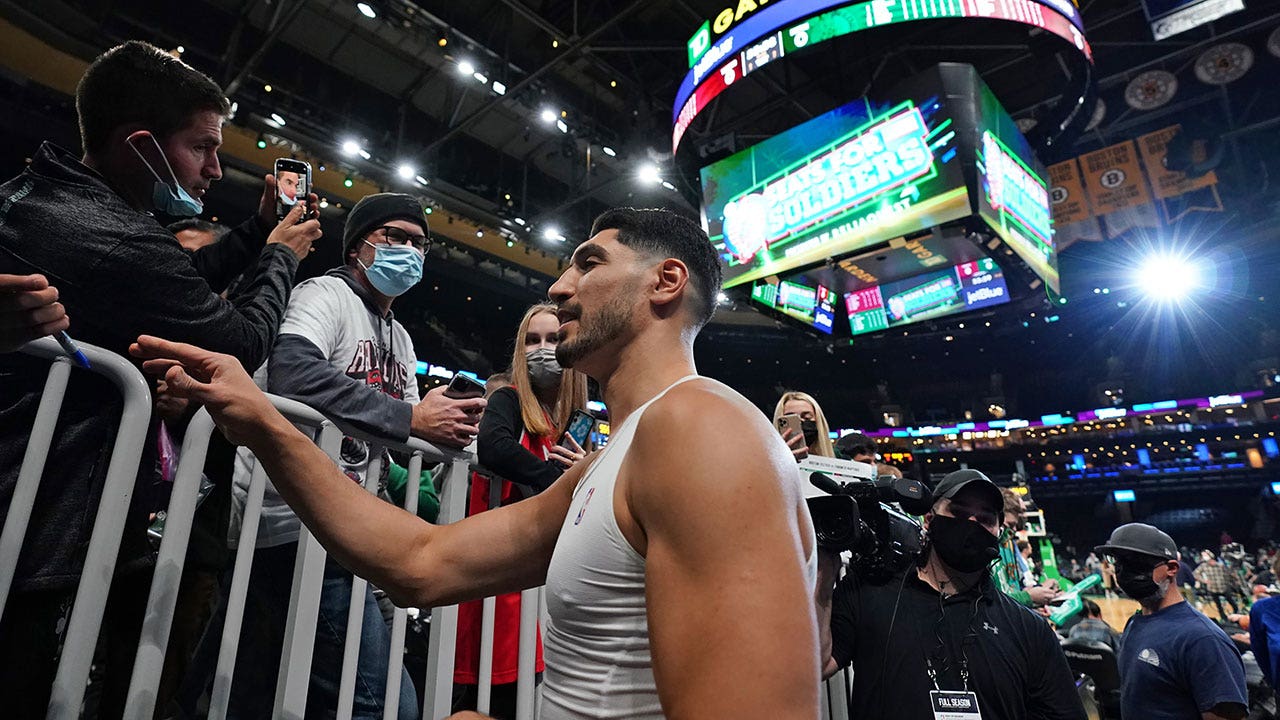 The Houston Rockets are giving up Enes Kanter Freedom after acquiring the center via trade, according to ESPN’s Adrian Wojnarowski.

As teams rushed to close deals before the NBA trade deadline ended Thursday at 3 p.m. ET, Boston shipped a package including Kanter Freedom to Houston in exchange for center Daniel Theis — who has already played for the Celtics from 2017 to 2020.

Freedom’s appearance on the pitch this season has been rare, with some fans and supporters speculating that his anti-China message has caught up with Enes and made him a liability due to the Association’s connection to the Chinese market.

The Rockets have already found themselves in hot water with the CCP when former general manager Daryl Morey supported Hong Kong independence in 2019. Morey was criticized for tweeting “fight for freedom, support Hong Kong” .

In his last appearance for the Celtics, against the Brooklyn Nets, Freedom scored seven points and grabbed 12 rebounds.

Undefeated by the waiver but aware of the potential politics behind the scenes, Kanter posted a video to his Twitter – poking fun at Lakers superstar LeBron James and the Association’s devotion to Chinese President Xi Jingping.

Down but not out, Enes Kanter Freedom is faced with the task of finding a new home in a league that has alienated him because of his pro-freedom messages against the Chinese government.

The euro and the pound rose