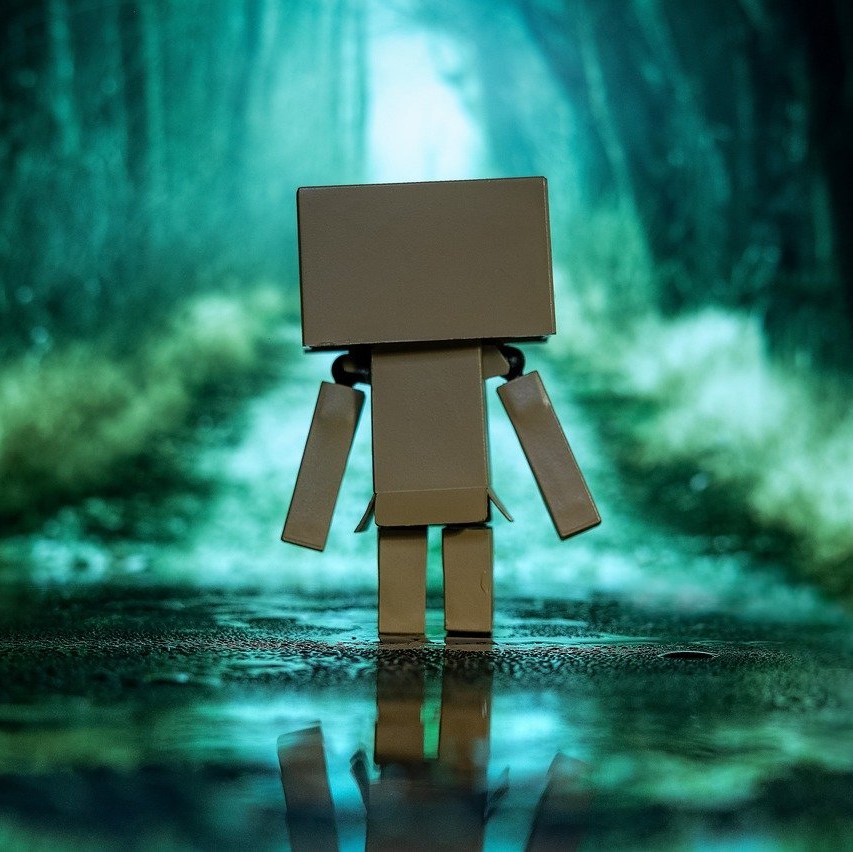 Companies don’t use artificial intelligence much, so the current hype is tripled

Many governments are increasingly approaching artificial intelligence with an almost religious zeal. By 2018 at least 22 countries in the world, and also EU, had launched major national strategies to integrate AI into their business development, while many others had announced ethical frameworks on how it should be allowed to grow. EU documents over 290 AI policy initiatives in the different EU Member States between 2016 and 2020.

The latest is Ireland, which has just announced its national artificial intelligence strategy, â€IA – Here for goodâ€. It aims to become â€œan international leader in the use of AI for the benefit of our economy and our society, through a people-centered ethical approach to its development, adoption and useâ€.

This is to be achieved through eight political commandments, including increasing trust and understanding of AI by using an â€œAI Ambassadorâ€ – a true AI High Priest – to spread the message across the country. Another aspect is to promote the adoption of AI by Irish business and government within a particular moral and ethical framework. This strategy has several shortcomings, which it shares with similar efforts in other countries (leaving aside more clearly bad AI strategies, such as the one underpinning the Chinese strategy surveillance state).

Such strategies uncritically share the hype and hysteria around AI. A typical example would be the CEO of Google owner Alphabet Sundar Pichai, claiming in 2016 that â€œAI is one of the most important things humanity is working on. It’s deeper than, I don’t know, electricity or fire â€.

The strategy praises various useful AI-based apps – which, for example, improve cycling infrastructure in Dublin, provide Irish-language tools, save energy and alleviate dementia – but it’s difficult to see how more of them could double economic growth. He would say that, because his company’s business model critically depends on AI and people who trust the technology. Ireland’s strategy goes with precisely such hype in repeating the claim that artificial intelligence could double Ireland’s economic growth by 2035. It doesn’t detail who’s growth, or how.

A few platform companies like Google, Apple, Facebook, Amazon, and Alibaba get most of the winner’s benefits due to the fact that today’s AI requires large amounts of data.

In particular, AI is at the heart of a few digital platform companies like Google, Apple, Facebook, Amazon and Alibaba – GAFAA for short. They appreciate the winner takes the most advantages of the fact that today’s AI requires large amounts of data. As more and more people use your platform, the profitability of data grows exponentially.

This has given a huge first-mover advantage to companies that have done it right, turning them into monopolies and gatekeepers. Digital platform companies disrupt existing businesses by out of competition every time – a good example being how Google, essentially an online search engine, disrupted the advertising-driven business model newspapers, or how Apple sells more watches than the centuries-old Swiss watch industry.

These platforms also hamper the start-up of new businesses, for example by buy all new potential competitors. It stifles innovation.

And more and more, entrepreneurs have to compete on these platforms – for example, Amazon Marketplace. They can be at the mercy abuse such as false reviews of products by competitors; the decisions on these matters by the gatekeepers which are unpredictable and opaque; and sudden changes in algorithms that can affect their business by making them, for example, less visible to potential customers. Then there is the phenomenon of digital livelihood entrepreneurs – online sellers who barely earn a living wage.

Ireland’s AI strategy ignores the above issues with platform capitalism. The name Google appears only once in the entire document, not Amazon and Facebook at all. There is no reference to digital platforms, platform capitalism, DMA, DSA or the EU numerous antitrust actions against Google. The omission is like Hamlet without the Prince.

Ireland’s AI strategy should have spelled out how and when AI will get the economic benefits it mentions – and who will reap them. He should also have offered a vision of how to ensure that the nation does not suffer from GAFAA or become a mere agent of it.

Businesses don’t use it

The strategy also assumes that the lack of confidence in artificial intelligence is due to people not understanding the technology well enough. Therefore here is, teaching people data science and having an AI ambassador, like a modern day prophet, is the answer. We can expect exactly the opposite result: the better people understand AI, the less they will trust it.

Companies aren’t embracing AI, not because they don’t trust it, but because it doesn’t make business sense

That would indeed be desirable, of course. In the United States, where understanding of AI is quite advanced, AI adoption rates are actually meager. A recent US Census Bureau survey of more than 800,000 U.S. companies found that only 2.9% used machine learning in 2018. A 2020 survey by the European Commission also reported very low adoption levels.

A lot other surveys confirm the low adoption rate of artificial intelligence. Companies don’t embrace it, not because they don’t trust it, but because it doesn’t make business sense. It’s too expensive, usually with ridiculous returns, and comes with an exorbitant the price to pay for the environment – and all this before taking into account the domination of the incumbent operators.

Irish ‘AI Here for Good’, like many similar national strategies, seems to believe in miracles, such as squaring circles. These include enabling access to large volumes of relevant data for all businesses while protecting individual privacy, and turning the country into a powerhouse for the formation of deep learning models and massive data centers while reducing CO emissions. He admits of no compromise.

The implicit message is that Ireland and other governments can reap wonderful fruit from a thicket of thorns, provided they trust AI and adhere to its particular ethical commandments. Transhumanists, GAFAA and other digital economy winners will wholeheartedly approve.

This article is republished from The conversation under a Creative Commons license. Read it original article.

Canadian dollar technical analysis: liquidation may be over