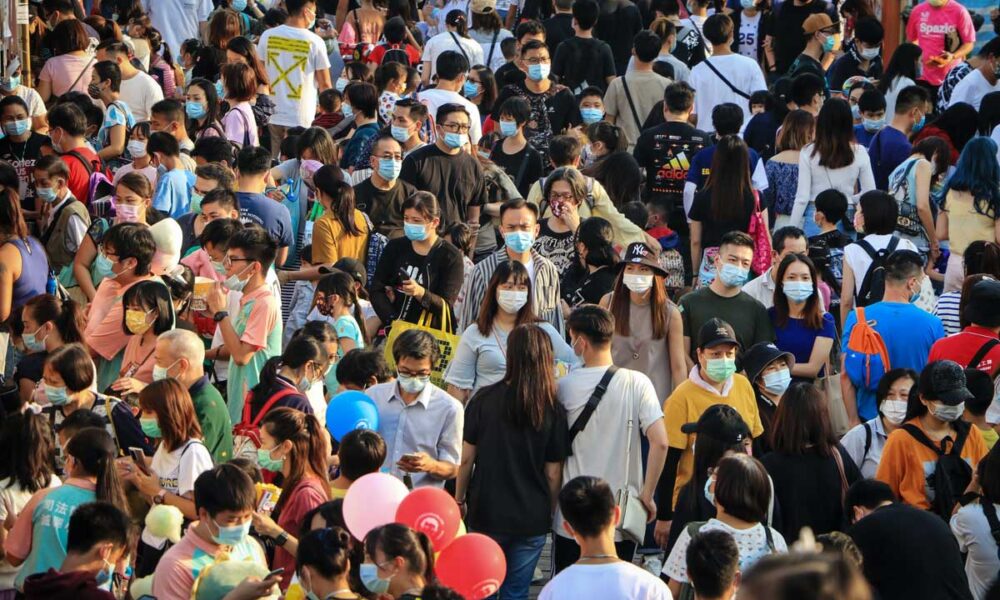 
Corruption does not discriminate. No one is immune. Everyone is fair whether you are connected to a high ranking politician or powerful family or work in local government or even an individual. Minors working in deplorable conditions are nothing new. Alan Paton wrote about this in “Cry the Beloved Country” and this gripping book has been around for decades. It is now part of school programs.

South Africa’s mines have been part of the fabric of consciousness, of the landscape of this country since the cogs of apartheid were set in motion. Nothing has changed and yet it seems on the surface that everything has changed. You hear about these stories every day and you get so numb about them and at the end of the day you realize that there is nothing really you can do in a constructive way except keep the faith that things will gradually evolve on their own in the direction of the worst conditions for the best.

Of course, my heart bleeds for them, these miners. They are just humans. They have families, wives and children. But that’s not the first thing people see when they open a newspaper in the morning with their coffee. For them miners, employment is employment, it is employment (they don’t see it as anything else) and that is why education is so important. Conditioning should not be approached or implemented as a “just cause”.

Sensitive and emotionally mature people will not be afraid of the problems of the day that need to be addressed, not just for the sake of solving them. Changing anything today is a revolutionary mission, but it is a mission that begins with clarity of vision, equality, respect and recognition of communities at the grassroots level in the process of becoming. (I hope I answered your question as well as possible. Please feel free to continue this line of discussion).

No, and I must say it with great emphasis. Service delivery in rural areas, townships where unemployment is high, skills development is low, non-existent and therefore nothing comes out of the government of the day except that it seems empty promises when local elections are held. There is crime, criminal syndicates operating in the big cities. Clean running water, sanitation, waste disposal and electricity should be high on the priority list as they concern the poorest of the poor; the majority of the population lives in misery, in slums, raising their children, families literally on bread and water. What kind of society treats its most vulnerable citizens so unfairly? Children raise children. Sisters and brothers play the role of the absent parent in the lives of their younger siblings and it is a travesty the legacy of HIV / AIDS has left behind.

Xenophobia is a large scale diabolical injustice in South Africa. It is pure evil what humanity is capable of doing to itself physically, emotionally and mentally. It is unnatural and disturbing to see this level of poverty, crime and death as a result of the “rainbow nation” and the “African renaissance”. People are selfish, self-centered, and forgiving, but what they don’t realize is that the world owes them nothing. We are so consumed by money, cars, jobs, visions of fame and wealth, and personal success. You have to fight your way through this world even though mountains like punishment and stage fright stare at you around every turn, around every corner with snake eyes.

The world we live in today is a world filled with madness, with desperation wide open and it is like a fire shooting at your heart, the pathways of the nerves that connect to your consciousness; the effects, the torments of depression and mental illness are everywhere visible. Its existence can no longer be furiously hidden and denied. On the outside everything shines, but inside there is always the urgency of freedom and a living and breathing self-awareness. I feel, for this nation.

I did not deliberately decide to leave apartheid or not to talk about it. In the end, it happened that way. It was not a conscious decision. It was only when I entered into this conversation with you that I realized how much I was playing a role of “ witness ” to this / these heinous crimes committed, in the name of the law of the land of this land. , back in the days when apartheid was what people thought would triumph over the weak, crippled and destitute in its heyday.

Apartheid deserves a book of its own. A subject under the sun that I feel I will tackle as I mature more and more as a writer. It will be difficult. There is so much rage, heartache, a visceral disconnect between the people who were the “privileged minority” during apartheid and then there was the “shameful majority” who lived stuck in the trenches of poverty and death. . There are a lot of things, themes of South Africa that I knew as a child and that I left aside (the poetry book Africa where you are), when I look at the book in retrospect. Yes, you’re right. We could have said a lot more. Maybe I should have talked about it; the life experience of a majority living in a perpetual state of feelings of anxiety, deep humiliation, self-awareness and apartheid closed in on me, all facets, all aspects and abstracts of my childhood, my adolescence and my youth. Not just me but a whole country. On the one hand, it was flourishing and on the other hand, it was a complete paradigm shift; in other words, the infinite good on one side versus the residing evil. I didn’t want to repeat the negative, the negative, the negative because it was omnipresent in all spheres, kingdom, empire, castle wall, ivory tower on which apartheid was built. If I had a book of hellish negatives (as a writer you can’t work in this oppressive, claustrophobic realm, I mean I can’t deliver what I feel is my best work) how people would be they attracted to it? did I ask myself over and over again?

Come to think of it, I’m glad I didn’t pay any “homage” to apartheid in my first book. The market here (South Africa) is saturated with books on this subject. Nobody talks about Africa, the continent, the people, the inhabitants in a way that I feel like in my first book. I’m happy with the book, but can a writer or poet really say he’s completely happy or thinks it’s over? You always want to go back and change something and there is always something that doesn’t satisfy you in the end, but in a way it’s also liberating to feel, speak, act, react to for the cause of justice and emancipation.

At the plenary assembly of the World Jewish Congress, the President of the European Commission presents the EU strategy to fight anti-Semitism

Where so many see information overload, Pablo Boczkowski finds plenty