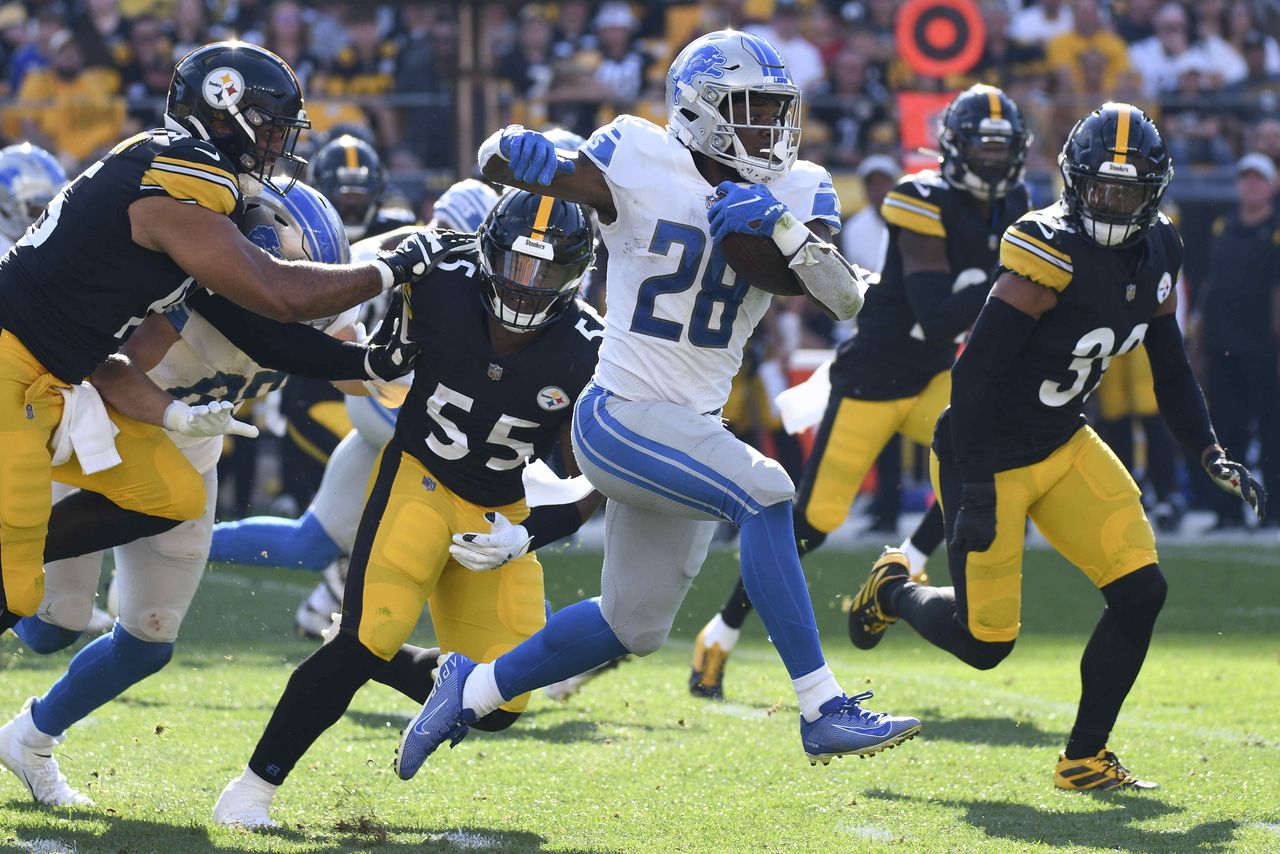 The Lions have announced 12 signings for their practice squad. They can have up to 16 players, so it will be interesting to see if Jefferson sticks around for any of those spots. Jackson is the lone running back on the practice squad. Swift, Williams and Reynolds are on the 53-man roster.

Related: RB rookie Jermar Jefferson is angry about not playing. And Leos love it.

Jefferson was a seventh-round pick in last year’s draft. He didn’t see much action as a rookie due to the one-two punch of D’Andre Swift and Jamaal Williams, not to mention Jefferson’s limitations on special teams. But coaches had credited Jefferson with improving his work in this phase before sophomore year.

“I would say that position, man, all of those running backs really played at a high level,” Lions special teams coordinator Dave Fipp said last week. “I know we spoke last time, I was here talking about Jermar (Jefferson) and he’s taken a big step forward. And I mean, there’s four guys in this group that for me, they can all play and contribute on special teams. And all of their skills might be a little different, but they can all help, so it’s a competitive room. I’m glad I’m not making that call either.

Jefferson had six carries for 28 yards in the preseason finale against the Pittsburgh Steelers. The former Oregon State standout had 15 carries for 74 yards and two touchdowns in the first year.

As noted, the Lions waived Jefferson to make way for a beefy addition to the defensive trenches. The Lions claimed Jones via the Miami Dolphins earlier today. The 6-foot-1, 329-pound player spent last season on Miami’s practice squad. Jones had two tackles, including one for a loss in six games for the Dolphins as an undrafted free agent from Ole Miss in 2020.