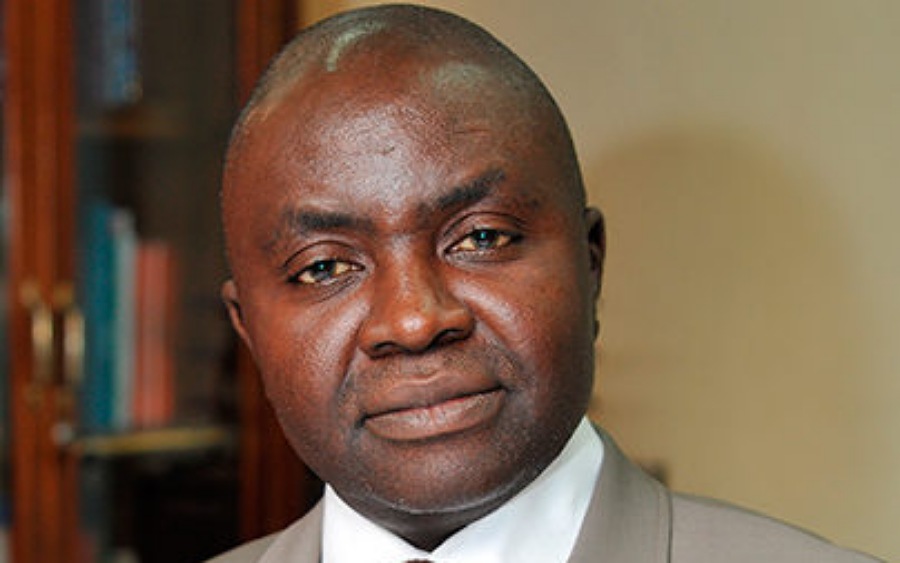 The Center for the Promotion of Private Enterprise, CPPE, warns that the presidential ambition of the Governor of the Central Bank of Nigeria, Godwin Emefiele, is a distraction that is dragging the apex bank into the chaotic space of partisan politics.

This was revealed in a statement shared with Nairametrics by CPPE CEO Dr Muda Yusuf on Sunday.

He urged the Governor of the Central Bank to resign in order to preserve his integrity, credibility and independence.

What the head of the CPPE says

He said, “This is a troubling development due to the enormous reputational risk for the Central Bank of Nigeria and the wider implications for the Nigerian economy.

“It portends worrying prospects for the credibility of monetary policy, exchange rate policy, management of intervention funds and the impartial exercise of regulatory responsibilities by the apex bank..”

Read: Explainer: Why CBN wants to pay N65 for every $1 at I&E window

He warned of the profound implications for investor confidence, both foreign and local, as the CBN must earn the trust of all stakeholders in the economy, regardless of political affiliation, creed, gender, their religion, ethnic origin or vocation.

“These are not the best times for the Nigerian economy. The distractions of dragging the apex bank into the chaotic space of partisan politics can only make an already bad situation worse,” he said.

He added that the economy has yet to recover from the shocks of the COVID-19 pandemic as many businesses and investors are still struggling to survive amid a fragile economic recovery.

Read: The CBN Governor’s legality to run for political office

He also indicated that the players in the economy are facing the following difficulties, which are partly the consequences of the dysfunctional monetary and exchange rate policies of the Central Bank:

“The most respectable course of action for the Governor of the Central Bank is to resign in order to preserve the integrity, credibility, independence, neutrality and professionalism of the CBN. This is also imperative to ensure the confidence of the stakeholders in the Central Bank of Nigeria,said Yusuf.

He said it is also imperative to ensure stakeholders’ confidence in the Central Bank of Nigeria.

In case you missed it

Nairametrics reported that Judge Daniel Maidoh of the Delta State High Court, Kwale Division, ordered the Central Bank of Nigeria Board of Directors and the Independent National Electoral Commission (INEC) to refrain from preventing Mr. Godwin Emefiele from standing for the office of President.