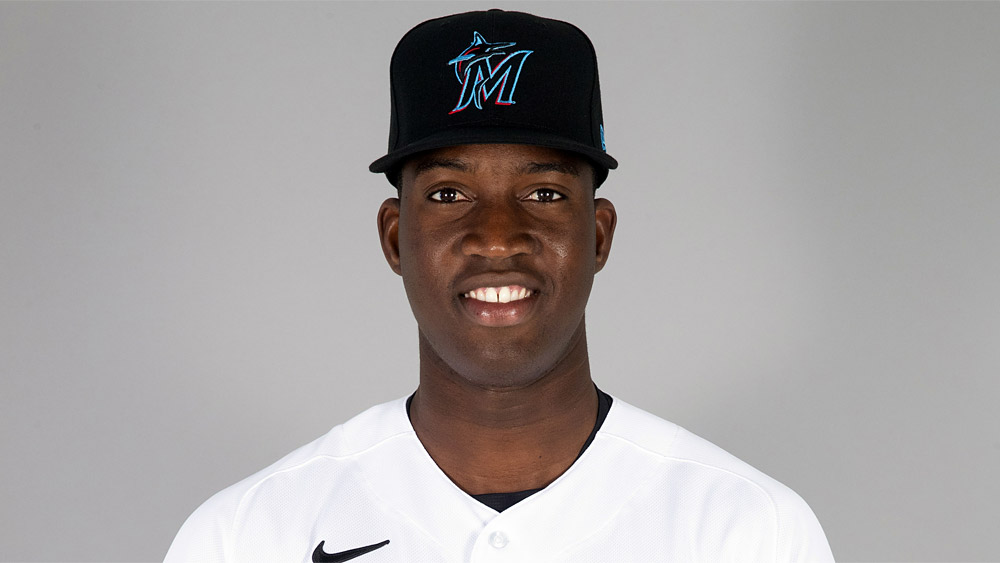 There are only two full weeks left in the season, so the finish line is in sight. For some, we just hang in there and hope for the last. For others, we know that one last push can get us where we need to go. Also, with just a few weeks left, we might see teams start shutting down some of their players if they don’t go through to the playoffs. It’s another extra twist as we try to win a championship.

New York Yankees starting pitcher Nestor Cortes – The southpaw dominated in his last outing, when he struck out 11 against the Baltimore Orioles. The 26-year-old is throwing a 2.60 ERA and has registered at least five strikeouts in six of his last seven starts. Cortes will most likely make two more starts for a Yankees team desperately trying to earn a playoff berth. Fantasy owners can hope to capture this success in the last couple of weeks.

Colorado Rockies infielder and outfielder Garrett Hampson and infielder Brendan Rodgers – We have targeted the available Rockies hitters throughout the season and we will do it once again. The Rockies will start a nine-game homestand starting next week, which is a great time for fantasy owners. The only downside is that two of their opponents are the Los Angeles Dodgers and the San Francisco Giants. It knocks down both Hampson and Rodgers, but we can still get late season production.

Hampson beat .289 with three home runs in September while still being eligible in the infield and outfield. Rodgers hit 0.296 this month with two home runs and is only eligible for infield. Rodgers offers more consistency even though he surprisingly hits more home runs on the road. Hampson has an element of speed (he stole 17 bases) and has positional flexibility.

Kansas City Royals outfielder Andrew Benintendi – The outfielder may not be available, as he’s been the hottest pickup this week. Depending on when the ballots are taking place, it might already be gone. The outfielder reached 0.400 in September with three home runs and 19 RBIs. If he’s available he’s a great target as we follow a hot streak to the finish line.

Baltimore Orioles outfielder Austin Hays – I put the spotlight on the Orioles outfielder last week, but he’s still less than 40% owned by Yahoo! Sports leagues. There’s not much to add other than he’s hit four more home runs since writing and continues to produce in the final month of the season.

Miami Marlins outfielder Jesus Sanchez – The objective with Sanchez is to try to go up and make a surge. The 23-year-old hit six home runs in September, including five last week. Sanchez hit 10 home runs in minors before his promotion and has 12 in the big leagues, so the power is legitimate.

Minnesota Twins first baseman Miguel Sano – If fantasy owners are well in the batting average department but need a little more power, Sano could be a target. The slugger is just 0.217 this season, but had five homers in September. We’re aiming for power here and hopefully RBI even though he’s only got eight this month.