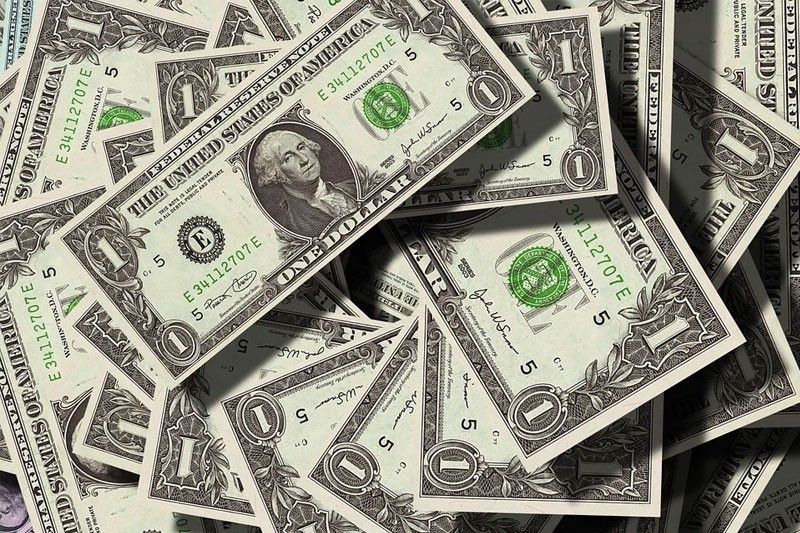 As the peso continues to weaken against the US dollar

MANILA, Philippines – The country’s foreign exchange reserves fell below $100 billion last month for the first time in nearly two years amid a sharp depreciation of the peso against the US dollar, according to the Bangko Sentral ng Pilipinas (BSP).

Preliminary data released by the central bank on Friday showed the country’s gross international reserves (GIR) hit a 23-month low of $98.83 billion in July, 2% below the 100.85 level. billion in June.

This last time the buffer fell below $100 billion, this was in August 2020 at $98.95 billion. The level of the GIR has been falling since February this year.

“The month-on-month decline in the GIR level mainly reflects the national government’s foreign currency withdrawals from its deposits with the BSP to settle its foreign currency debts and pay its miscellaneous expenses, and the downward adjustment of the value of BSP’s gold holdings due to the decline in the price of gold in the international market,” the BSP said.

Despite the continued decline, the BSP said the latest GIR level represents a more than adequate external liquidity buffer equivalent to 8.3 months of imports of goods and payments for services and primary income.

According to BSP, the buffer is also 6.9 times the country’s short-term external debt based on original maturity and 4.5 times based on residual maturity.

The GIR is the sum of all currencies entering the country and acts as a buffer to ensure that it will not run out of currencies that it could use in the event of external shocks.

“The latest level of the GIR represents a more than adequate external liquidity buffer,” the central bank said.

Ricafort said the decline correlated with the peso’s weakness over the past few months to hit its previous all-time low of 56.45 at $1 last month due to aggressive rate hikes by the US Federal Reserve.

However, Ricafort said the local currency appreciated to 55.20 to the dollar last Friday after the BSP made a series of rate hikes that took the reverse repurchase rate to 3.25% from a historic low of 2%.

For the coming months, he said the country’s GIR could rise further amid continued growth in the country’s structural flows from remittances from Filipino workers overseas, revenue from business process outsourcing (BPO), foreign tourism revenues as well as foreign direct investment flows.

“Thus, a still relatively high GIR at $98.8 billion could further strengthen the country’s external position, which is a key pillar for the country’s favorable credit ratings for the second consecutive year, mainly at one to three notches in above the minimum investment grade, a sign of resilience despite the COVID-19 pandemic which has caused downgrades in other countries around the world,” Ricafort said.

The BSP Monetary Council expects a smaller GIR of $108 billion instead of $112 billion for this year and $109 billion for next year. The country’s foreign exchange reserve hit a record high of $110.12 billion in December 2020.

BSP Governor Felipe Medalla told members of the Federation of Chinese Philippine Chambers of Commerce and Industry Inc. in a virtual forum that the country’s currency buffer remains comfortable.

To cope with external headwinds, the BSP raised interest rates and sold currencies.

“The central bank of the Philippines is dealing with what is happening. Imports should be more expensive than the exchange rate. At the same time, we don’t want a lot of it, so we raise interest rates and sell currency. Fortunately, our reserves are still quite comfortable,” Medalla said.