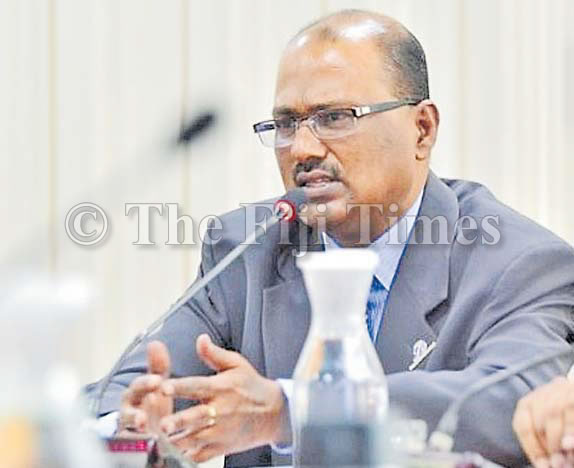 A waiver and write-off of $ 121.8 million by the Fijian Revenue and Customs Service (FRCS) in 2018 violated the Fijian Constitution, says 2019-2020 audit report on statutory authorities, independent bodies and commissions which was recently tabled in Parliament.

Auditor General Ajay Nand said the FRCS was unaware that it had to report any waivers or deregistration to the Auditor General, as constitutionally required.

â€œThe FRCS was not aware of this constitutional requirement at the time of the audit,â€ the BVG said.

FRCS, the main funder of the national government budget, is a statutory organization that is governed by a board of directors and administered by a chief executive officer.

The Auditor General said the write-off was listed in the FRCS annual report for the fiscal year ended July 31, 2018.

The Constitution requires that the OAG be informed of any waiver or deletion.

â€œAlthough the entity maintained a record of waivers, they were not formally reported to the Auditor General, as required by the 2013 Constitution.

â€œThe FRCS was not aware of this constitutional requirement at the time of the audit.

â€œThe FRCS has taken note of the recommendation to ensure that the requirements of the 2013 Constitution are met and will submit quarterly reports on waivers / deletions. “

Violence against women seems to know no bounds