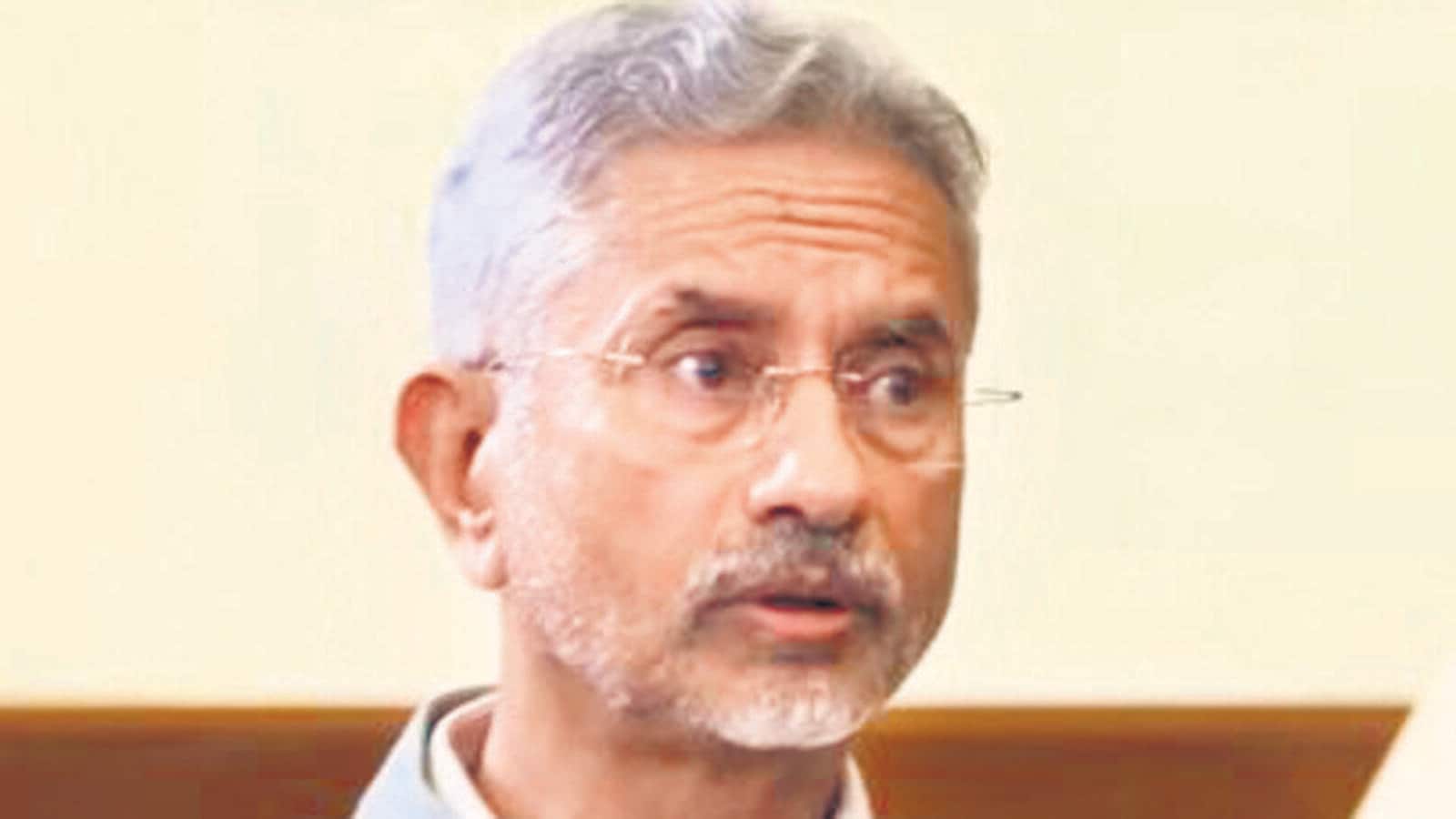 New Delhi: Foreign Minister S Jaishankar said on Thursday that there are no “easy answers” ​​to the power wielded by big tech companies and some people with economic interests who believe they can certify or delegitimize problems.

Jaishankar said in a conversation with HT editor R Sukumar for the Hindustan Times leadership summit that globalization has “globalised politics”. He added: “When you can’t win inside a country, you export the debate outside, when you can’t get enough votes inside the country, you call in reinforcements from the outside. These are all challenges in politics today.

Responding to a question about the ability of big non-state actors and big tech companies to manipulate public opinion, and how countries should respond, he said: “I don’t think there are any easy answers. , but I think above all there should be an awareness that you have private players that are bigger in size than many countries.

The market capitalization of some of these companies exceeds the countries’ GDP, and they increasingly have “interests, agendas, opinions”, he said. “Generally we tend to go after tech companies because they’re very visible, but I think it’s a bigger issue than that.”

There are also people with economic interests and ideological points of view who believe “it is in their power to certify, decertify, criticize, support, legitimize, delegitimize [and] it is a problem “. When “democracy gives results that sometimes don’t suit an elite in one part of the world, you start adding adjectives and caveats to it, it’s completely ideological,” he said.

“It’s like saying I didn’t like the way this game produced a result, so now I’m going to question the game, or say there’s something wrong with the pitch. Please understand this is politics, don’t take this as a debate, don’t take it as an objective assessment at all,” he added.

In response to a range of global challenges, countries are “trying to reduce the risks in their daily existence” and becoming more self-sufficient or self-sufficient while limiting international exposure in key areas, he said. “There is a big economic spin that is centered around more resilient and reliable supply chains. There is also a digital churn [about] where your data is, who collects your data, who processes your data, those things are important,” he said.

As India prepares to take over the presidency of the G20, which brings together the world’s 20 largest economies, in December amid intense polarization between world powers, Jaishankar said the country will wait and take stock of the situation after Indonesia will host the G20 summit in Bali during November 15-16. Prime Minister Narendra Modi is also holding consultations inside and outside government, and India must reflect on the needs of the developing countries it represents, he said.

“At the moment it’s pretty obvious that the emotions are running high… to some extent it’s become a North-South polarization because the South is feeling the brunt of the impact [of the Ukraine conflict] without being able to really influence decision-making,” he said. There are also economic issues, respect for international law and standards, and respect for the sovereignty of other countries.

“Some of them will influence the G20, but the G20 is not the forum to settle these issues or even frankly to mainly discuss these issues. The G20 has an economic and financial mandate. But this is the real world, so I guess we will see a spillover,” he said.