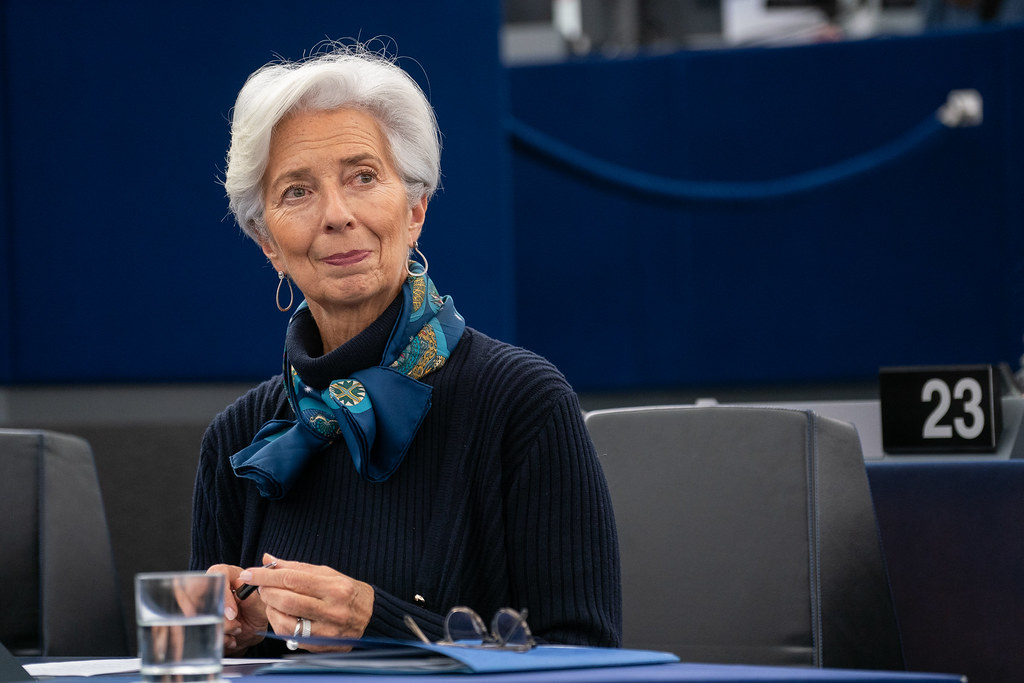 Yesterday, the markets continued with the volatility that we saw the day before, after the breakout of some major levels on Tuesday. EUR/USD broke below the 20-year low of 1.0330-50 on Tuesday, while Crude Oil broke below $100. Although we did see some strange price action Tuesday night in Oil, after it froze for several hours across all platforms, to open slightly above $100. Although that level was definitely surpassed today as the United States WTI slipped to $95.

EUR/USD stopped at 1.0220 on Tuesday, while yesterday it fell to 1.0160 on my broker’s platform. This shows the downside pressure on this pair, and after the FOMC minutes confirmed in the evening that inflation is spiraling out of control in the US implying more rate hikes, EUR/USD closed the day quite bullish which points towards parity at some point.

Today, sentiment will once again drive the markets, especially oil, gold and currencies. Sentiment has been very negative for these assets over the past two days, which is likely to continue today. The FED cleared the way for the USD yesterday which was one of the reasons for the EUR/USD decline besides the creeping recession, although today we will see the minutes of the ECB from the last meeting, and it’s interesting to see how steep the path of rate hikes will be as the economy slows.

Yesterday we opened many trading signals again as the volatility continued, giving us plenty of trading opportunities. With the exception of a USD/JPY buy signal that we opened the day before and was captured during the retreat, all other forex signals closed in profit.

Yesterday we decided to take advantage of the bullish momentum in USD/JPY and opened two more signals. The JPY continues to remain extremely bearish as the FED continues to raise interest rates quite rapidly, while the BOJ remains on hold. Yesterday this currency pair started bouncing off the 100 SMA (green) on the H4 chart and we decided to open a second buy signal after the first one closed quite quickly.

Gold also struggled despite economic, social and political uncertainties around the world, which should have kept it bullish. But it seems to have lost its safe haven status and has been falling since breaking above $2,000 in March. Yesterday we opened two sell signals as the decline continued.

Cryptocurrencies are not out of the woods yet and they continue to trade in a range since the last crash ended in the middle of last month. Although they have been showing bullish signs for the past few days, despite everything, with Bitcoin moving above and below the major level at $20,000.

Bitcoin Move over the MAs

Bitcoin made another leg lower last month and dropped below $20,000 several times over the past few weeks, but it reversed and climbed above it quite quickly, showing that this area major support still holds. This also indicates that buyers are active below this level. Yesterday they pushed above the moving averages, which could turn into support, but let’s see.

Ethereum fell below $1,000 in the last crypto crash, which is an important psychological level. But we saw a rapid reversal to the upside, which also shows buying pressure below $1,000, which means the public and the industry think ETH is cheap below that level. Now, ETH/USD has climbed above the 20 SMA (grey) on the daily chart, which is another bullish signal.