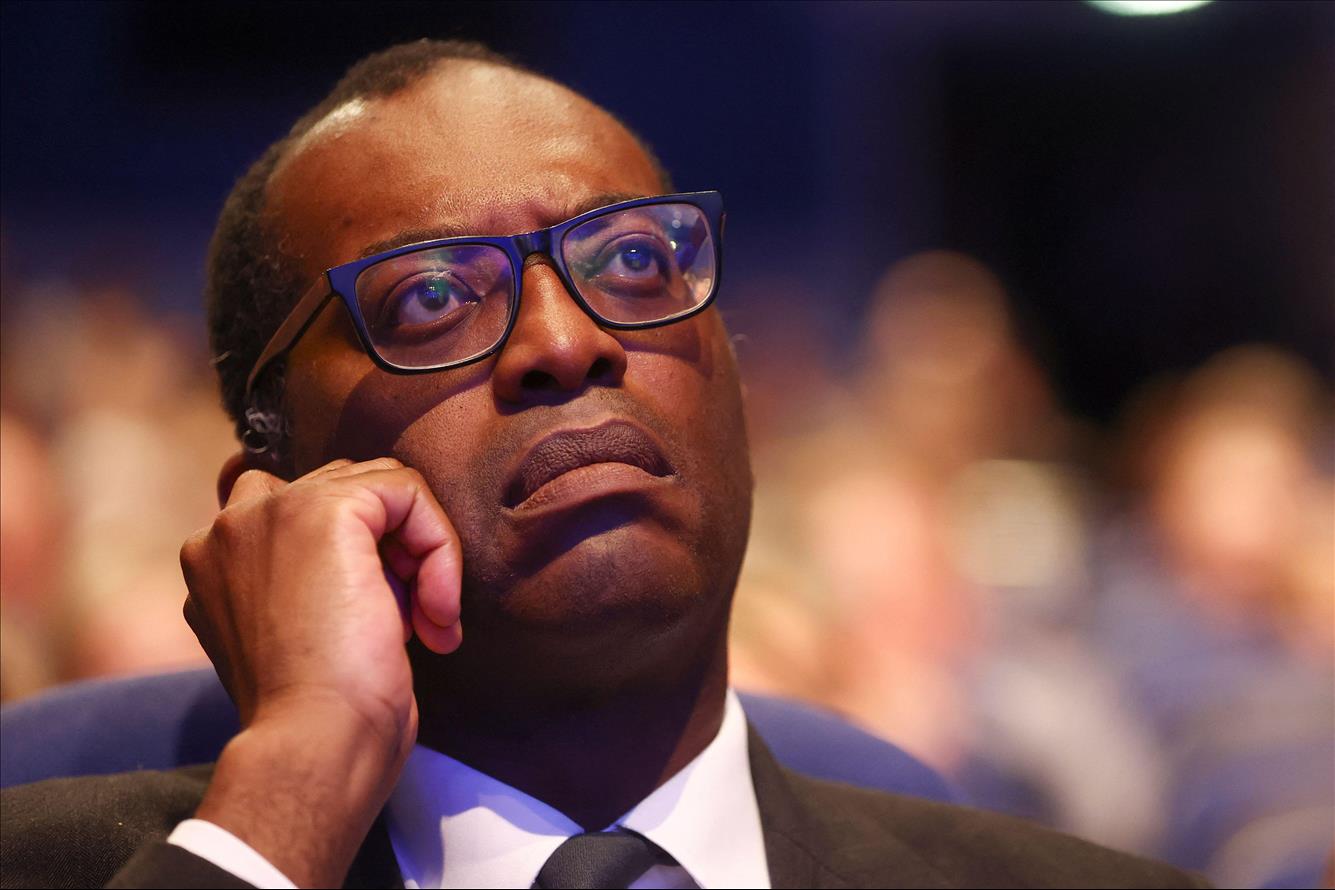 Kwasi Kwarteng: Only a desperate Prime Minister overthrows a Chan…

After watching her government’s popularity plummet just weeks after taking office, British Prime Minister Liz Truss sacked her Chancellor of the Exchequer, Kwasi Kwarteng, in a bid to save herself. Kwarteng, widely seen as Truss’s right-hand man, was flown back to London from New York for the occasion, where he had met IMF officials on Thursday evening.

But rather than drawing a line under the recent chaos, many in the Conservative party seem to feel that Truss has only accelerated it.

It is, indeed, very unusual to dismiss a chancellor. Other ministers come and go, but finance ministers tend to be politically experienced heavyweights. It is usually very difficult for a PM to get rid of them.

Analyzing , I find that, on average, UK finance ministers have at least five years of cabinet experience before being appointed to the position. They also usually have about 18 years of parliamentary experience.

Kwarteng is a relatively young politician with only 12 years of parliamentary experience and one year as a minister (as Secretary of State for Business). He was, in that sense, more disposable than most.

The chancellor is the most visible post in the UK government after the prime minister, so he can send the wrong signals to the markets if he resigns or is fired. In this case, the markets reacted positively, but only until Truss gave a surprisingly short to confirm Kwarteng’s departure.

Truss acknowledged that the sweeping economic policies put forward in Kwarteng’s mini-budget “have gone further and faster than markets expected”, but have shown no willingness to completely change course. The positive answer.

Looking for a replacement to stabilize the ship

Once a government loses its credibility in the eyes of international markets and investors, it runs into problems. Finding the right replacement is therefore of great importance once a Chancellor has been fired.

Seemingly understanding the peril, John Major fired his chancellor Norman Lamont in 1993 amid the fallout from , replacing him with Ken Clarke. Major survived the crisis and remained in office until 1997.

Replacing the Minister of Finance with someone who enjoys the confidence of the markets gives a government a brief respite in times like these. My colleagues have found that appointing unelected experts, also known as technocrats, as finance ministers during a major financial crisis reduced the borrowing costs of various governments.

Such appointments lower sovereign yields by 1% over a week and by 0.8% on average over a year. These are significant effects.

It’s not common practice to appoint technocrats in the UK, but the bottom line remains the same: Truss urgently needs a trusted person in place.

His choice for the role is Jeremy Hunt – an MP who in many ways trumps Kwarteng as a strong contender. He has over 17 years’ experience as an MP and was the longest serving health minister in British history. And while that’s a bitter pill for Truss to swallow, the fact that Hunt has backed rival Rishi Sunak could add to her value.

It was, after all, Sunak who first warned that Truss was on the road to tax ruin with his tax policies. He has become associated with the “voice of reason” at least in this respect. Hunt’s appointment has the potential to boost his credibility as a leader capable of working with ideological rivals.

However, there’s a lot more that counts against his ability to save Truss.

Hunt is a but has also called for higher income taxes and National Insurance in his own leadership campaign, putting him squarely at odds with a boss not known for his flexibility.

The rest of the Conservative party was not reassured by these latest developments either. Rumors of movements run against her. Whether she is avoiding economic trouble for the time being may ultimately prove irrelevant if her political capital is fully spent.