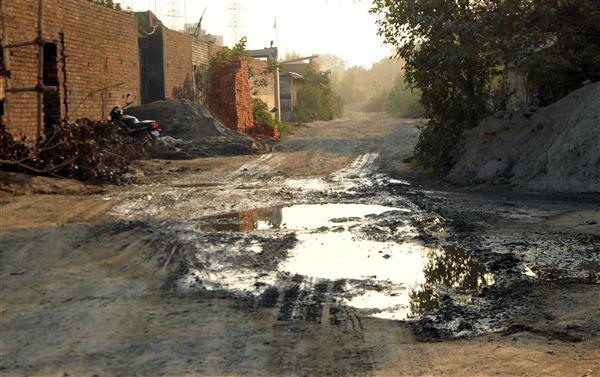 Local issues are back in the polls: The Tribune India

While all political parties are making every effort to keep opponents in power, the general public feels that local issues, especially lack of development and unbalanced development, have been pushed into the background.

While political slogans have eclipsed the concerns of the common man, residents believe that the agenda of political parties should also include local issues.

While politicians talk about big floating ideas, their lack of interest in tackling basic issues like better streets, a clean and steady water supply, proper streetlights is discouraging to people in areas lacking these amenities. civics.

“It’s good that politicians are concerned about bigger issues like the economic health of the state, but most localities in the city are still waiting for decent streets,” said resident Joginder Lal.

Another resident, Harwant Singh, from the Sultanwind area, said: “Politicians don’t talk about sewage pipes, heaps of rubbish, lack of proper and economical public transport. For me, this is a bad sign for democracy because people want better living conditions.

Residents have also complained that in the past development works have been influenced by political reasons. They said the unbalanced development in different areas of the city is quite visible, but none of the political parties or candidates have ever made it an election issue.

Kewal Singh, a retired Transport Department employee, said: “Corruption in government offices is rampant and no political party has ever tried to stop it. He added that whenever people hope the new government will bring changes, it never happens.