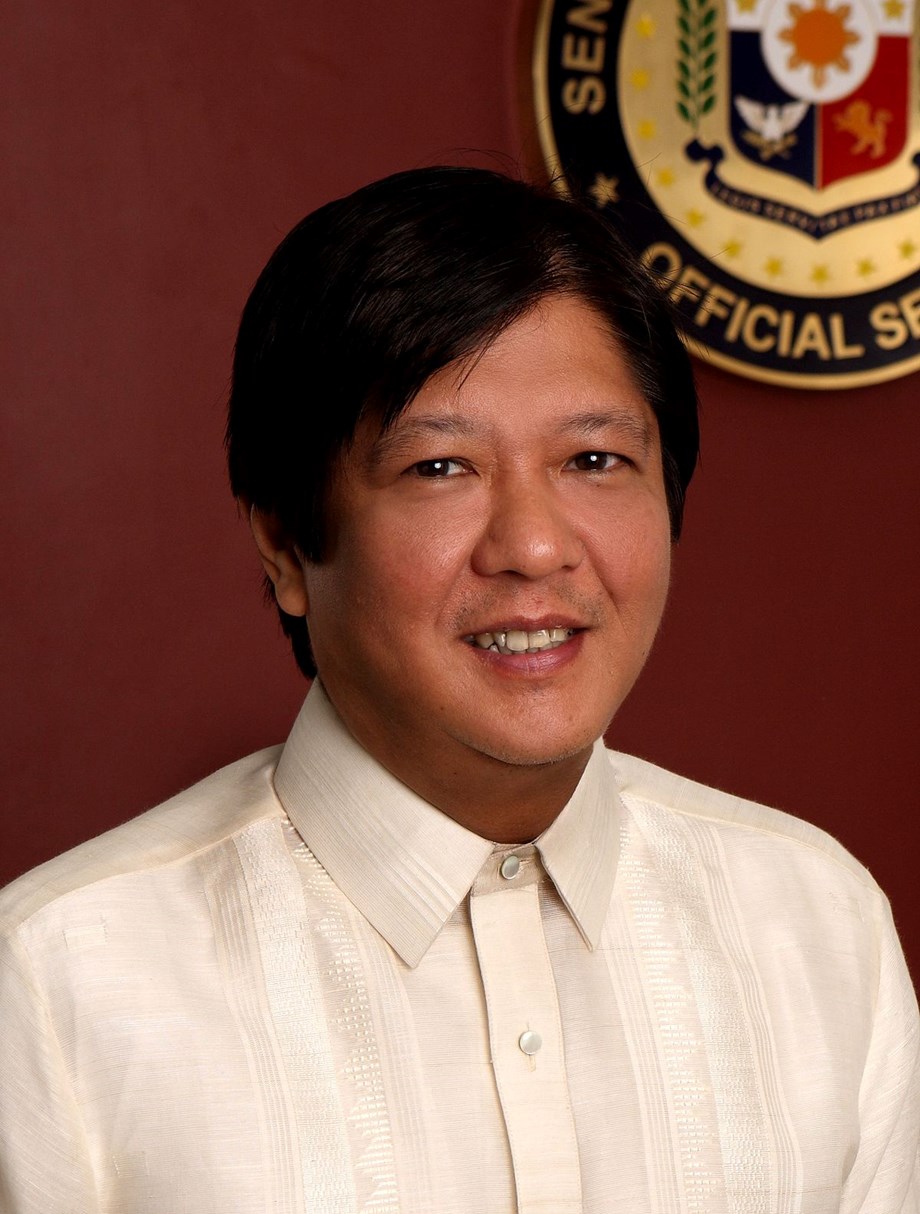 Marcos Jr. reaffirms ties to the United States in first 100 days of presidency

Philippine President Ferdinand Marcos Jr. has reaffirmed his ties with the United States in a key reversal from his predecessor’s often hostile behavior towards the Manila ally.

Marcos Jr., who marks his 100th day in office on Saturday, has inherited daunting problems at home, including an economy plagued by a coronavirus pandemic, runaway inflation, unemployment and growing domestic and external debt, in addition to long-standing poverty and decades-old insurgencies.

In terms of foreign policy, one of the main goals of his first months in office was to rekindle US-Philippine relations.

But Marcos Jr., 65, is the namesake son of the dictator who was ousted in a pro-democracy uprising in 1986 amid widespread human rights atrocities and looting.

He defended his father’s legacy. Given US President Joe Biden’s high-profile advocacy for democracy and human rights, many have been surprised at the goodwill that has emerged between leaders in recent months.

During his tenure in charge of the country from 2016, he threatened to sever ties with Washington, expel visiting US forces and once tried to abrogate a major defense pact with the United States while maintaining comfortable ties with China and Russia.

Duterte made five visits to China and two to Russia, but vowed never to set foot in America. He had bristled at US criticism of his notoriously deadly crackdown on illegal drugs, including by then-President Barack Obama, whom he cursed and asked in a speech “to go to hell”.

Last month, Marcos Jr. flew to the United States to deliver a speech at the United Nations General Assembly and met Biden for the first time on the sidelines. Biden was the first world leader to call out and congratulate Marcos Jr. after his landslide victory in the May 9 election.

“We’ve had some tough times, but the thing is, it’s a critical, critical relationship, from our perspective. I hope you feel the same way,” Biden told Marcos Jr. during a press conference.

“We continue to look to the United States for this continued partnership and the maintenance of peace in our region,” Marcos Jr. told Biden. “We are your partners. We are your allies. We are your friends.” Marcos Jr. brought key Cabinet members and a trade delegation to meet with potential US investors. At a New York Stock Exchange economic forum, he highlighted Manila’s commitment to engaging Washington: “I can’t see the Philippines in the future without having the United States as a partner. Investment pledges worth about $4 billion were secured during his visit to the United States, which could generate more than 100,000 jobs in the Philippines, officials said.

“After six years of destructive populism under Duterte, he has suddenly emerged as a kind of welcome statesman in the eyes of many foreign partners,” analyst Heydarian said of Marcos Jr., adding that the Filipino leader was to continue to foster close ties with Beijing despite its overtures to the United States.

Marcos Jr. has refused calls from opponents to apologize for abuses committed under the dictatorship in the 1970s and 1980s. He has stayed away from controversies surrounding his late father and their family, especially during the election campaign.

He and his running mate – current Vice President Sara Duterte – have firmly maintained a call for national unity despite the deep divisions that the Marcos dictatorship and Rodrigo Duterte, his father, had caused.

However, in cases where trouble has arisen unexpectedly, Marcos Jr. has been on the defensive, saying in a recent Philippine television interview that his father was wrong to be called a dictator.

In an interview with The Associated Press while in New York, Marcos Jr. said there was no point in getting into endless debates about the past.

Still, Biden officials said human rights were high on the agenda in every one of their engagements with Marcos Jr. and his officials.

As Marcos Jr. rose to power, the United States embarked on a strategy to dramatically expand American engagement by strengthening a web of alliances and security partnerships amid growing US influence and ambitions. China.

US officials have repeatedly assured the Philippines that they will honor their treaty obligations if Philippine forces, ships and planes come under attack in the disputed South China Sea, where Beijing, Manila and four other governments are locked in divisions territories for decades.

The northern Philippines is strategically located across a strait from Taiwan and could serve as a crucial outpost should tensions escalate between China and the self-governing island.

(This story has not been edited by the Devdiscourse team and is auto-generated from a syndicated feed.)

What does yesterday’s drop mean for BNB?