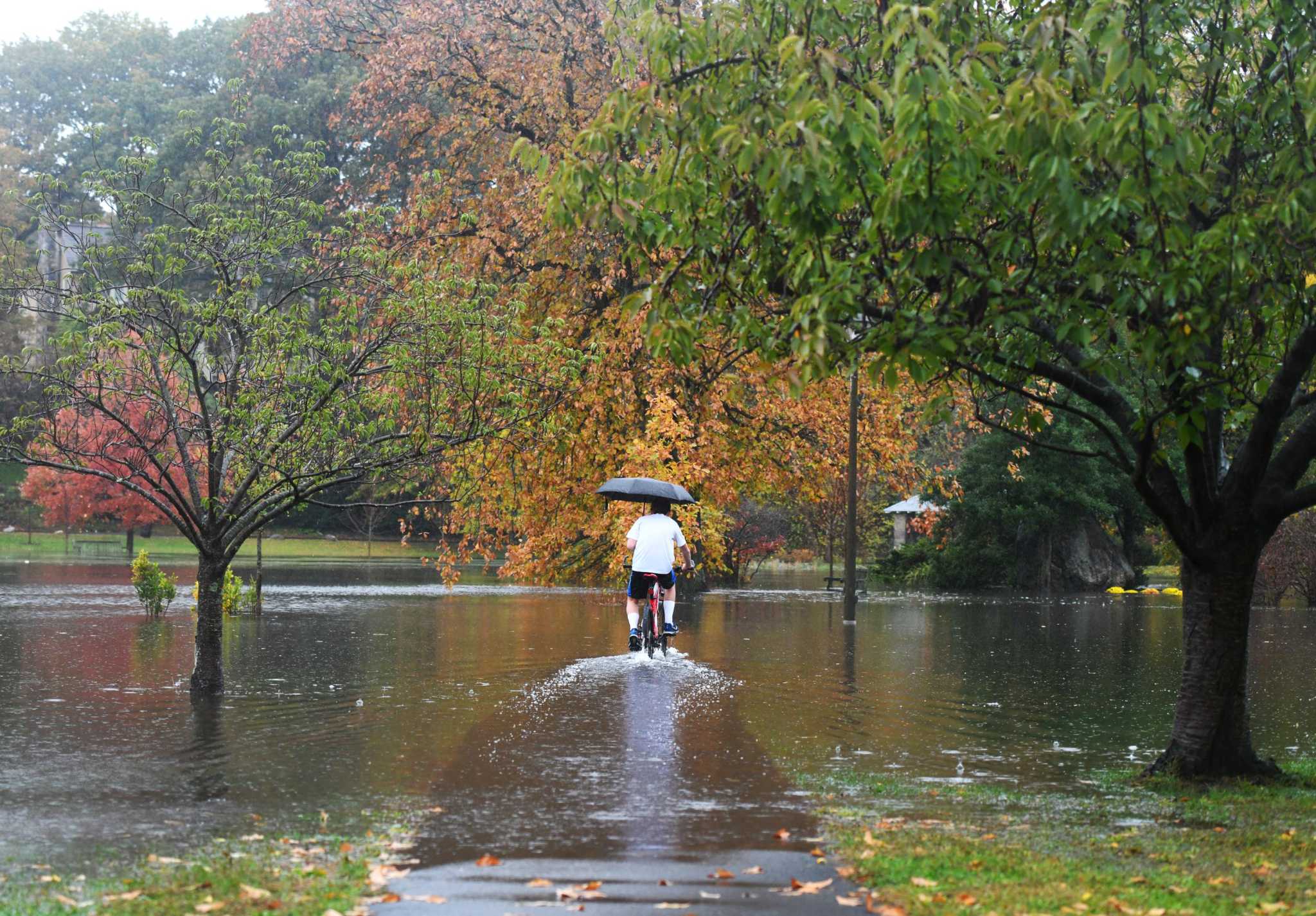 Old Greenwich and Cos Cob most at risk from sea level rise impact, city consultants warn

GREENWICH – The predicted rise in sea level could have a profound impact on the city – with Old Greenwich, Greenwich Point and Cos Cob among the most vulnerable areas in the city, according to the draft report from external consultants.

“Urban flooding is visible along most of Greenwich’s coastline, with the highest concentration of urban land use impacted along the eastern parts of Old Greenwich and along Mill Pond Park,” the report says. .

Water levels along the Greenwich Coast are expected to rise 20 inches by 2050, 30 inches by 2075 and possibly 40 to 80 inches by 2100, according to projections by the company d Princeton Hydro engineering. Over the past 100 years, Greenwich has already seen water levels rise by eight inches, making low-lying areas of the city more vulnerable to storms.

The public was able to view the as yet unfinished report during a second virtual city show held on Zoom on Wednesday night with Princeton Hydro, which the City’s Conservation Commission hired to investigate the issue.

At Mill Pond Park in Cos Cob, rising sea levels would make the impact of a storm even greater, potentially sending floodwaters not only to nearby streets such as East Putnam Avenue and Strickland Road, but also on River Road, Cross Lane, Mead Lane and Sachem Lane, according to Johnny Quispe, project manager at Princeton Hydro.

Flooding has long been a concern in Old Greenwich, particularly after Super Storm Sandy caused extensive damage there in 2012. A 10 percent flood, which is 10 percent likely to occur in any given year, could send floodwaters into Binney Park and onto Wesskum Wood Road. , parts of Arch Street and West End Avenue, Quispe said.

Such severe flooding along Greenwich Cove could also send waters down Heusted Drive, Edgewater Drive and Lockwood Avenue in Old Greenwich, he said.

The consultants also looked at the impact on Bruce Park in central Greenwich. Sea level would have to rise 40 inches for this area to be directly affected, Quispe said. But in a 1% flood, the impact could be felt all along Davis Avenue and reach the Interstate 95 underpass, he said.

A 20-inch rise in sea level by 2050 would impact 43 acres of wetlands and 22 urban acres, said Alisa Goren, a planner at BRS Inc., who is working on the report.

A 30-inch rise in sea level by 2075 would have an even greater impact on 53 urban acres and 49 acres of wetlands, she said. If a 40 inch increase by 2100 occurred, there would be storm and flood impact across the entire Greenwich coastline, concentrated in the eastern part of Old Greenwich with Mill Pond Park, Bruce Park, Binney Park , Greenwich Point Park and the easternmost parts of Byram, according to the report.

There would also be concentrated impacts on the Cos Cob trade corridor near Mill Pond Park and the marinas along Indian Harbor as well as the northeastern parts of Belle Haven, moving close to the processing plant. city â€‹â€‹wastewater, according to the report.

Such heavy flooding could also have a significant impact on groundwater and present a serious problem for septic tank owners, said Goren, who specializes in community resilience planning and economic development.

The ability of systems to deal with bacteria and pathogens “has become redundant,” she said.

The 2019 conservation and development plan includes “a very strong section on environmental issues” with action on climate and sea level, DeLuca said. He calls on the city to identify climate-related vulnerabilities and possible mitigation measures.

â€œWe want to seek to adjust the zoning regulations for existing homes in flood-prone areas so that they can be raised above the base flood elevation determined by the federal government,â€ DeLuca said. â€œWe want to develop design standards for natural infrastructure to improve coastal resilience, such as the use of plants and water to achieve ecosystem surfaces. We want to make sure that we restrict the places of residence of our vulnerable populations and reduce the exposure of things like assisted living, retirement homes and schools. We want to make sure they are not involved in the flood issues.

The city will continue to educate the public so residents know if they live in a flood-prone area, DeLuca said, and what they will need to do in the event of an evacuation.

Siebert explained how the city protects its â€œpropertyâ€ and highlighted the construction of the new municipal swimming pool in Byram. It was further from the coast than the original pool and built at a higher elevation. There was also similar planning for the new Grass Island restroom, which was built on an elevation six feet higher.

The DPW also oversees assets such as bridges, buildings and other infrastructure, which must also be protected, Siebert said. The city needs to plan for sea level rise and resilience, looking at everything from Shore Road in Old Greenwich to the sewage treatment plant, she said.

â€œNow when we look at assets like this, we’ll need to incorporate what we’ve learned from this study and what we’re seeing on sea level predictions,â€ Siebert said.

The presentation is part of an 18-month assessment of Greenwich’s coastal resilience by Princeton Hydro. The three-part study is nearing completion, according to Sesto.

The presentations were held to get public comment so that recommendations for the city could be completed, she said.

â€œWe want to hear from the public and ask our consultants to work on recommendations based on the feedback,â€ Sesto said. â€œFeedback is essential. It’s our community report, and it’s a tool we’re going to have to use.

To review the presentation online, visit the Conservation Commission section at www.greenwichct.gov.