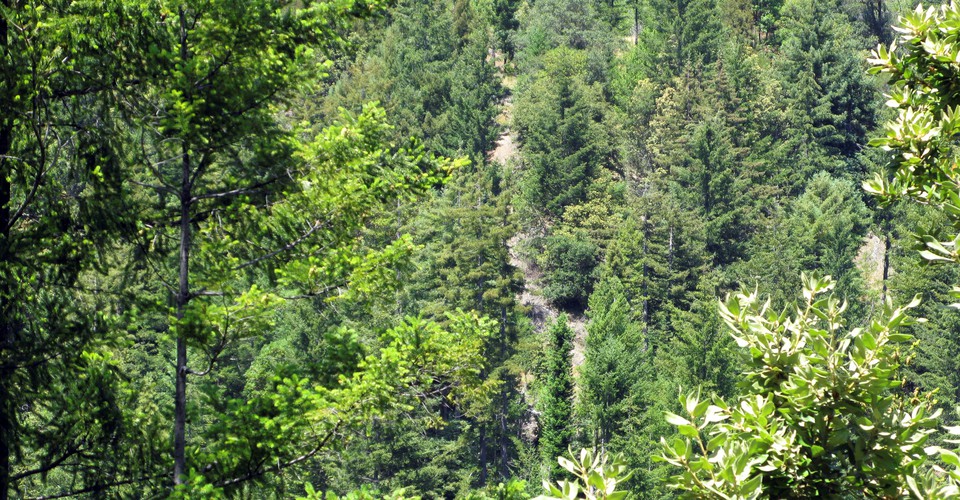 Our cities: state programs are our national laboratories

My wife, Deb, wrote about the concept of “Big Little Ideas”. These are seemingly modest, simple, and practical steps that can have surprisingly far-reaching consequences.

I am drawn to the parallel concept of “new old ideas”. These are themes from the American past that have new relevance for the United States today and for years to come.

Each nation has its leitmotivs: its tendencies, its excesses and its achievements, which run through its history. Probably because I know more about the history of the United States – or at least I have read more – than elsewhere, I pay more attention to these recurring themes than for other countries. (Of the many books on this topic, two that come to mind are Think in time, by the late Professors Ernest May and Richard Neustadt, and Special Providence, by Walter Russell Mead.)

As the United States of the early 2020s contemplate its possibilities in the wake of the public health, economic, and civic tragedies of recent years, I think the record of its most successful past renewal efforts deserves special attention.

Because Franklin Roosevelt’s New Deal programs have lasted so long and have come in response to such a sustained and severe economic crisis, they are understandably and obviously a primary source of parallel guidance. And the parallels run deep: what the Rural Electrification Administration meant for Americans in the 1930s, by bringing millions of people to the possibilities of electric lighting for homes and electric refrigeration for their food, a national effort to improve food safety. rural broadband access could mean today. What the Federal Writers’ Project has done to shape Americans’ perspective on the contradictions and breadth of their country, a new writers’ project – like the one that Representative Ted Lieu from California has proposed – could help achieve it now. The architectural and infrastructural legacy of the Works Progress Administration (WPA) and the Federal Art Project is still an important part of the American urban landscape – in auditoriums and amphitheatres, libraries and post offices, arcades and murals – more than 80 years later. During our travels, Deb has written about the lasting imprint of New Deal programs, including the National Youth Administration, in a small town on the coast of Maine. The creations and constructions of the Civilian Conservation Corps, the most famous of the New Deal programs, are also still part of the visible public landscape and invisible public infrastructure.

As described in detail here and here and elsewhere, these New Deal agendas, and breakthroughs from other eras of reform and renewal in American history, have been distinguished by their rapid cycle of trial and error experimentation. These experimental projects at the national level were, in turn, often based on local or state innovations in previous years.

That’s why I think programs like California Volunteers deserve our attention. (As described at the start of the pandemic lockdown, and again last fall.) Due to California’s near-national scale – with an economy larger than that of the UK or India, and home to one-eighth of all U.S. residents – projects carry unusual weight there, whether they intend to or not. Those in charge of the Cal Volunteers project, and in particular of its new â€œClimate Action Corpsâ€ project, are in this case quite intentional about the example they hope to set for their programs.

â€œFrom the start, this [Climate Corps] the effort was really about being a real-time laboratory, for ideas that could be a model for the nation, â€Josh Fryday told me this spring. Fryday, a former mayor of the small town of Novato, Calif., Is the state’s Chief Service Officer, who has been appointed to a cabinet-level position under the leadership of Governor Gavin Newsom.

When I spoke with Fryday recently, he gave me many details about how the Climate Action Corps was launching sustainability and climate change mitigation efforts across the state. (For example, this business in my own hometown of Redlands, San Bernardino County, which is pictured in the main photo above.) You can get lots of updated details, as well as photos and information. registration, on their site. For now, my attention is on how Fryday described the rationale for the program and the longer-term, larger-scale effects he hoped it might have.

He said there were three big ways he thought the California experimentation could be a guide for the nation. To oversimplify, and add my own comment, they were:

The heart of the â€œnew old ideaâ€ here is that local or statewide innovation can be a model for projects elsewhere. Are there signs of movement at the national level in similar directions? Here are just a few:

There will be others, who deserve attention and support.