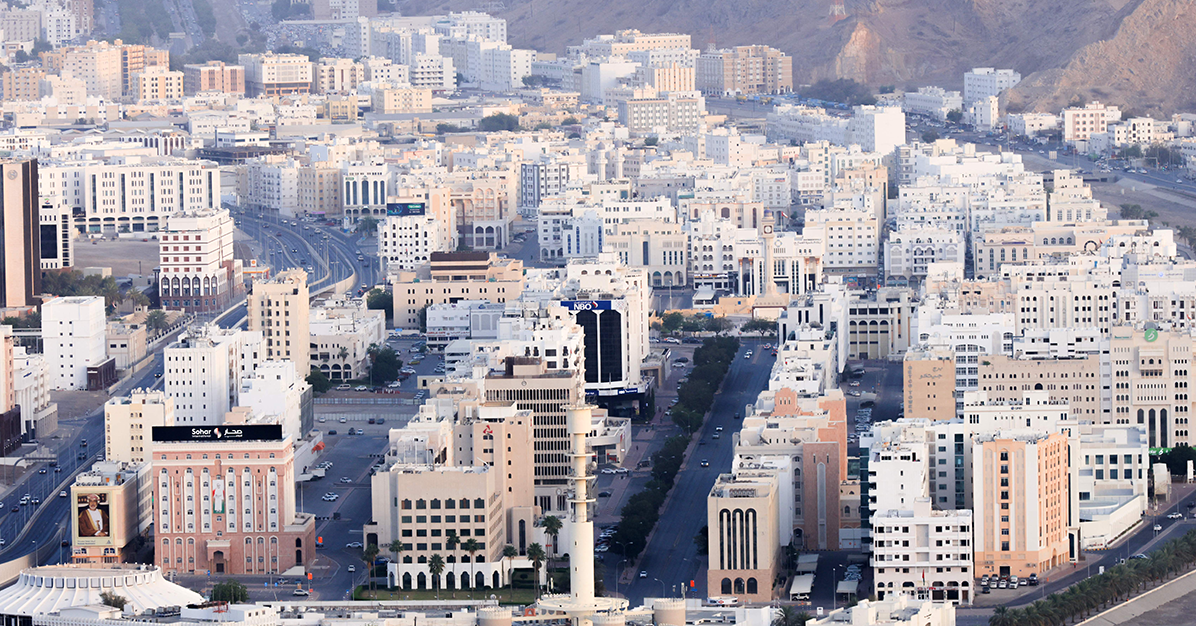 Pensions, sovereign wealth funds and industrial policy in the Gulf: a look at fund consolidation

Recent years have seen a lot of consolidation in the financial sectors of the Gulf, since the creation of the Mubadala Investment Company (MIC) in 2017 to the announced merger of Samba and NCB to form the Saudi National Bank (SNB) and the creation of the Oman Investment Authority (OIA), both in 2020. In 2021, two Saudi pension funds, the Public Pensions Agency (PPA) and the General Organization social insurance, merged to create a $250 billion juggernaut. Also in 2021, Oman followed suit and consolidated eight pension funds in twoone for the military and one for other employees in the public and private sectors. The Saudi Public Investment Fund (PIF), although not the result of consolidation, was revitalized under the leadership of Mohammed bin Salman and extended to all sectors of the Saudi economy.

Not only do these mergers create economic benefits, such as economies of scale and reductions in layoffs and waste, but the merged entities also become powerful tools for economic development. Saudi Arabia’s Vision 2030, Oman’s Vision 2040 and the need for all Gulf Cooperation Council countries to lift their economies out of oil dependence meant that old spending patterns, which were more defined by the habit only by foresight, had to be updated. Mega-funds and other large financial institutions like the SNB and First Bank of Abu Dhabiare part of a trend in which the political elites of the Gulf avoid ossified bureaucracies and instead centralize power in private entities over which they have even more control. In turn, these entities become a means of investing in interesting technologies on the one hand, and powerful tools for economic development by channel capital at strategic sectors the other.

The OIA was established by merging the General State Reserve Fund and the Oman Investment Fund, in addition to taking over all public enterprises and investments from the Ministry of Finance. The only exception is the national oil company, Petroleum Development Oman. By Gulf standards, the OIA is a fairly small sovereign wealth fund (SWF), with approximately $18 billion in assets. Oman’s two new pension funds, the Social Security Fund (SSF) and the Military and Security Services Pension Fund (MSSPF), are the result of the merger of eight state-owned or force-specific funds. Their total size is unclear because the size of their constituent funds is not always public, but estimates indicate that Social Security Funds assets total at least $7.75 billion while military funds assets are approximately $6.92 billion. The MIC was created in 2017 by the merger of the Mubadala Development Company and the International Petroleum Investment Company, two sovereign funds under the control of Abu Dhabi. With $243 billion in assets, it is now the third UAE sovereign wealth fund, after the Abu Dhabi Investment Authority ($700 billion of assets) and the Investment Corporation of Dubai ($275 billion).

There are several causes for this consolidation. First, the logic of economy: consolidation reduces layoffs, because fewer people will do the same work in different funds and there is no need to redo several market studies. More importantly for funds like MIC and OIA is the fact that larger size means a better negotiating position and, especially in domestic industries where they have a substantial stake, a greater ability to influence corporate strategies. . For consolidated pension funds, increased size means better risk management. A more diversified portfolio ensures that a crisis in one sector will not destabilize a fund and means that risk can be shared between generations to increase the efficiency of investments and withstand financial shocks. Another reason larger funds are better is that they can borrow more. Especially in the 2010swith historically low interest rates after the financial crisis, borrowing on the international market was cheaper than ever. This period of careless borrowing is now showing signs of is coming to an end, but with the cost of living skyrocketing around the world, there is political pressure on the banks not to raise interest rates too much, thus extending the period of honeymoon.

Although there is an important difference between PIF, OIA and MIC on the one hand and PPA, SSF and MSSPF on the other, the latter being pension funds while the former are sovereign, they are all tools of economic diversification. The PIF aims to become the first sovereign wealth fund in the world to issue a green bondinvesting the proceeds in renewable energy and other green projects, capitalizing on the growing appetite among global investors for environmental, social and governance (ESG) investments. With huge renewable energy projects planned in Oman and the bucketit is not surprising that the AIO and microphone are developing or have developed ESG frameworks that could be used to secure green finance in the future. The APP will be a vital source of capital as it is expected that 50% of its assets will be fixed income securitiessuch as (green) corporate bonds and government securities, and an additional 17% (or about $42 billion) is estimated to spend in public capital, making it an important potential investor in regional renewable energy companies and projects. Pension funds will be long-term investors, while sovereign wealth funds will, at least in theory, help companies grow and then resell part of its shares.

Funds effectively become states within states, seated in the center diversification initiatives in their respective countries. The OIA, for example, cooperates closely with the Monetary and Stability Committee of the Central Bank of Oman (CBO), in addition to being a member of the Debt Management Committee in collaboration with the CBO, the Ministry of Finance and the Capital Markets Authority. AIOs Rawabet program ensures that companies in which the OIA has a substantial stake “align their policies with Oman Vision 2040”. This approach is taken up by the PIF, whose program says the Fund “will act as an engine of economic diversification, developing strategic sectors” that will position Saudi Arabia for future success. Being just one of many sovereign wealth funds in the UAE, the MIC’s position in the Emirati economy is not as central as that of the OIA and PIF. It invests heavily in strategic sectors such as aerospace and renewable energy and Khaldoon al-Mubarak, CEO of MIC, said that the fund’s objective is to ensure that investments are “aligned with Abu Dhabi’s strategic priorities”. These priorities need not be developmental or explicitly economic. Mr. al-Mubarak is also Chairman of the Board of Directors of Manchester City Football Clubwhose ownership is among the UAE’s most visible efforts to restore its international reputation.

Pension and investment funds are tools for channeling capital to strategic sectors and are smaller and therefore more nimble than country bureaucracies. However, like South Korea’s experience with chaebol (conglomerates that received additional government support to facilitate rapid industrialization) showsclose state-corporate relations unsurprisingly lead to widespread corruption, insider trading, and suffocation of small and medium enterprises (SME). For all Gulf countries, but especially Saudi Arabia and Oman due to the need to find work for a large and growing number of young people, limit the development of SMEs will be a major obstacle to economic growth and job creation. This means that while consolidating pension funds and sovereign wealth funds makes economic sense and is the right move, these states should be careful not to learn too much of the “bigger is better” logic applied to their funds and to implement it throughout the economy. Supporting national champions is fine, but doing so at the expense of the rest of the economy is not.

Piotr Schulkes was a non-resident scholar at the Middle East Institute in 2021-22, focusing on the political economy of the Gulf and the region’s financial sectors. The opinions expressed in this article are his own.

The Middle East Institute (MEI) is an independent, non-partisan, non-profit educational organization. It does not engage in advocacy and the opinions of its scholars are their own. MEI welcomes financial donations, but retains exclusive editorial control of its work and its publications reflect only the opinions of the authors. For a list of EMI donors, please click hise.