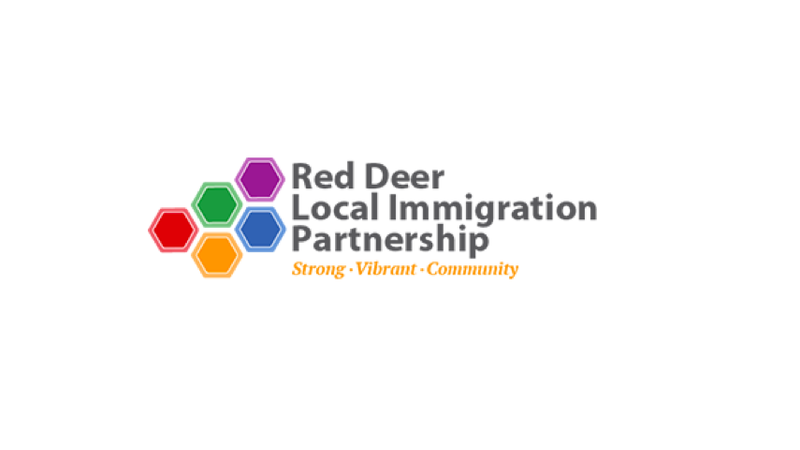 RDLIP conducted a survey a year ago to gauge attitudes towards racial issues at the local level.

The survey found that 50% of respondents believe racism is higher in Red Deer than elsewhere, with 47% agreeing that it has become more severe since the start of the COVID-19 pandemic.

RDLIP says the campaign will focus primarily on Red Deer residents who may feel uninformed or apathetic about racial issues.

“We want to share stories of how diversity helps, how it makes our communities stronger,” says Ezgi Sarioglu, program manager. “Our research tells us that people feel powerless in the face of racist behavior. We want to make them aware of the anti-racism project and show them the advantages of welcoming people from all walks of life.

The campaign will run primarily on social media platforms, as well as traditional media, inviting the public to visit rdlip.ca/antiracism.

The webpage is populated with stories of productive relationships between Red Deer residents from different backgrounds, as well as educational resources on anti-racism and the positive impact of immigrants on the social and economic life of Red Deer.