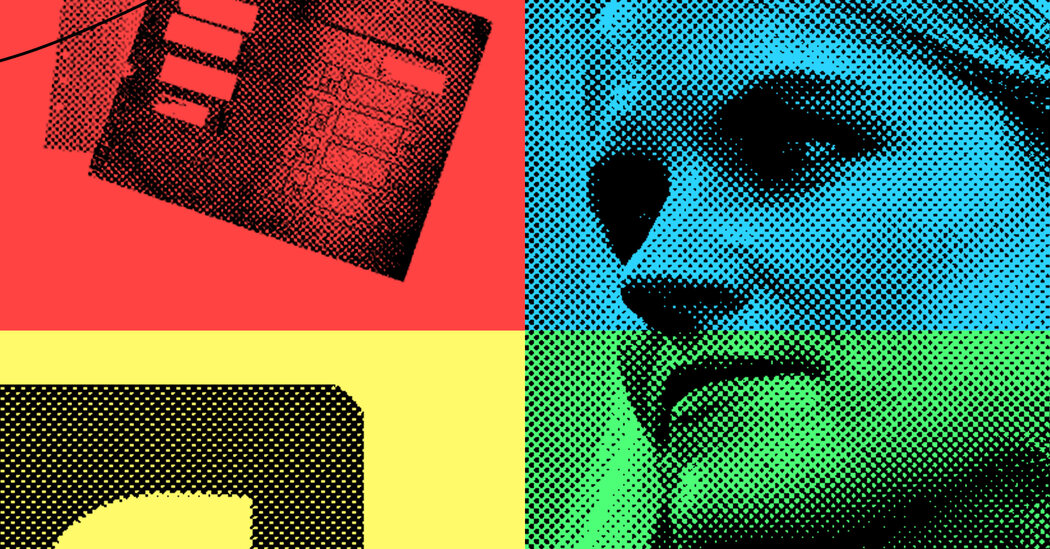 It’s no surprise that Facebook’s shares have declined with all of these meshugas, but I doubt there will be a real impact on the business in the long run, given its huge market share and growing advertising business. fast. Wall Street has never been the type to throw in the towel if there is money to be made, and Facebook has been very, very good to investors.

As the company pretends to talk about new concerns about teenage girls losing self-esteem using Instagram, raised in large part because of Haugen’s dump of documents, few investors would return their shares unless one really odious situation. Many consider the revelations that came from Haugen’s exposure of such an event, but Facebook’s aggressive defense is a sign the company is not going to send its CEO, Mark Zuckerberg, or COO, Sheryl. Sandberg, for a tour of apologies. Brazen is the order of the day.

Thus, it is up to the legislators to act, and to act hard, since there is no checks and balances on Facebook except a government. Lawmakers now have the opportunity – and they are increasingly willing to work together – to pass meaningful legislation on data protection, privacy and even transparency.

There is still more. When I first met Zuckerberg about 15 years ago, he told me that his then fledgling startup should be seen as a ‘utility’. Facebook’s outage this week certainly showed how important the platform is to businesses and people around the world in managing their digital lives. OK, Mark, so let’s regulate it like a utility.

Or we can wait for Facebook to die its inevitable death through innovation, as all technology eventually does. This was the premise of a great Times column by Kevin Roose and is worth quoting:

â€œWhat I’m talking about is kind of a slow, steady decline that anyone who has ever seen a dying business up close can recognize. It’s a cloud of existential terror that hangs over an organization whose best days are behind it, influencing every managerial priority and every product decision and leading to increasingly desperate attempts to find a way out. This type of decline is not necessarily visible from the outside, but insiders see a hundred disturbing little signs of it every day: growth hacks hostile to users, frenzied pivots, executive paranoia, gradual attrition. of talented colleagues. “

His main argument is that Facebook could be Godzilla: he causes endless damage, but he will inevitably die. The problem is, the rest of us who get trampled can’t wait that long.

Today I’m chatting with Alex Stamos, director of the Stanford Internet Observatory and former head of security at Facebook.

Trey Lance and Samaje Perine among the best additions