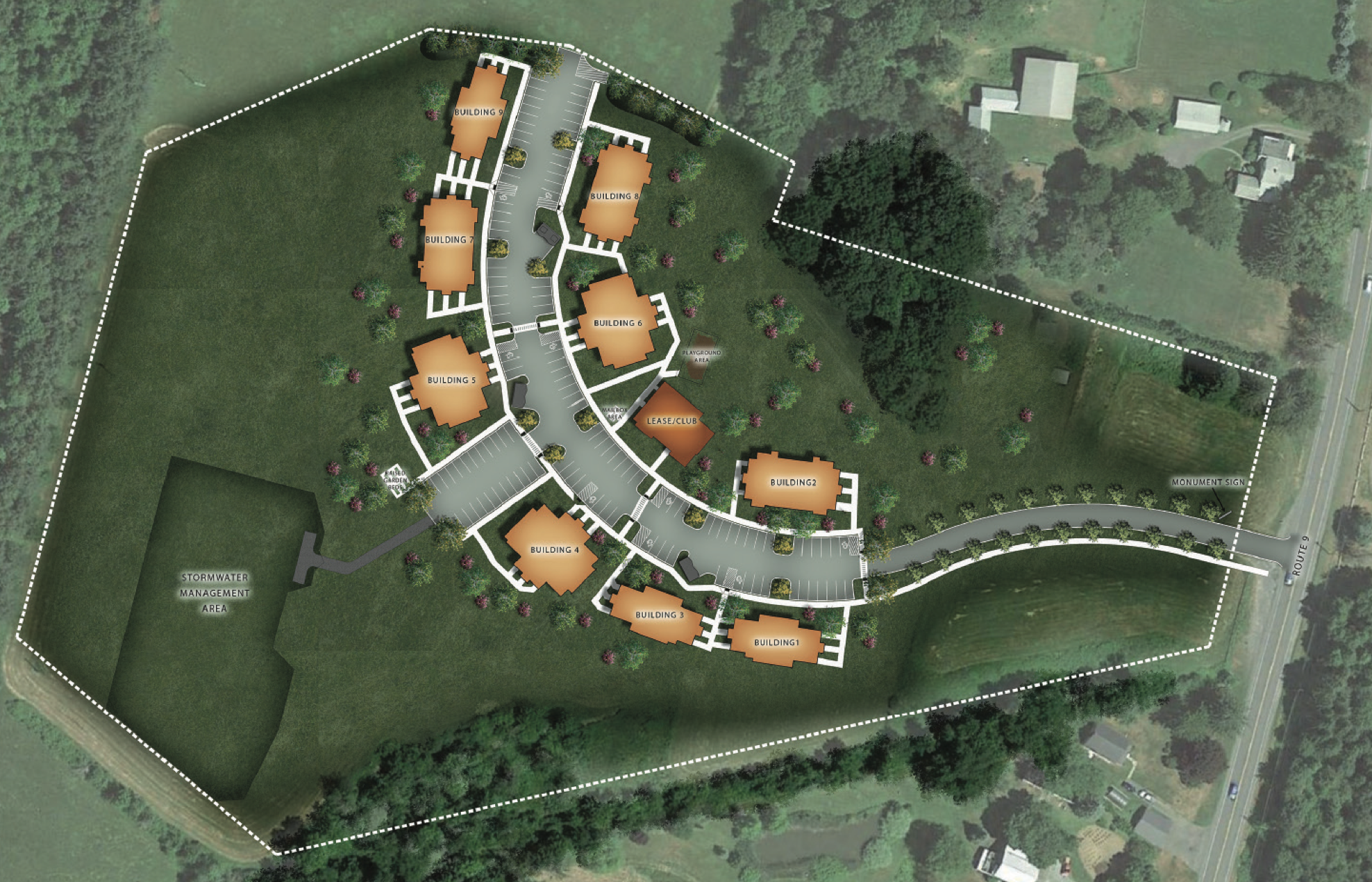 BETHLEEM – City council narrowly approved a waiver on Wednesday evening that allows its first affordable housing project to continue despite a moratorium on large residential developments.

Three city council members voted for the waiver, Jim Foster voted against and city supervisor David VanLuven abstained. Without the waiver, the 72-unit Selkirk Reserve Project would have lost nearly $ 16 million in public funds. Now the project can proceed with the normal city approval process.

“The price says, ‘You have to make this deal on date X, or we’ll take the credits off you and redeploy them to a project that can use them immediately, because our ultimate goal is to provide people with the affordable housing they want. need, â€Chris Dirr, developer of Selkirk Reserve, told The Times Union last week. â€œThese funds are secured through a very competitive statewide process. There is usually three times more demand than there are resources.

The $ 20 million Selkirk Reserve project received $ 12.5 million in state Department tax credits for houses and community renewal, as well as a subordinated debt liability of $ 3.3 million. In return for the funding, UNHCR would regulate affordable rents on the Selkirk reserve for 35 years.

The municipal council division vote comes after months of debate and deliberation.

But others, especially residents of Selkirk, said the area was already sufficiently diverse socio-economically and did not need more affordable housing. Residents also raised concerns about traffic, as the development would be located off of Highway 9W.

However, city council stressed that Wednesday’s vote was not about affordable housing, or approval of the project in general, but rather whether the project meets the standards of “unnecessary hardship” that would allow to be exempted from the extended moratorium on large residential developments.

â€œFrom what I understand, the funding will disappear and therefore the project will be killed if we do not grant the waiver. In my mind, it overcomes unnecessary difficulties, â€said Daniel Coffey, City Council member. “Although I am in favor of the moratorium … and I hesitate to allow a project of this size to proceed when the zoning rules might change, yet I am influenced by the fact that it seems that the project will not exist at all. “

The Selkirk reserve was first set by the state to “complete the deal” by July, but when city council voted in favor of a moratorium on large residential developments, the state agreed. to keep the project funds until the end of December after discussions with VanLuven and other elected officials. Dirr, the developer and other elected officials said they were told the funds would go to other projects if the deadline was not met, but a UNHCR spokesperson declined to confirm last week to the Times Union that the funds would have been withdrawn.

Now that the exemption has been granted, the Selkirk reserve will have to go through the city’s approval process, first through the planning board. This will include addressing the environmental impact and transport, as well as health and safety issues.