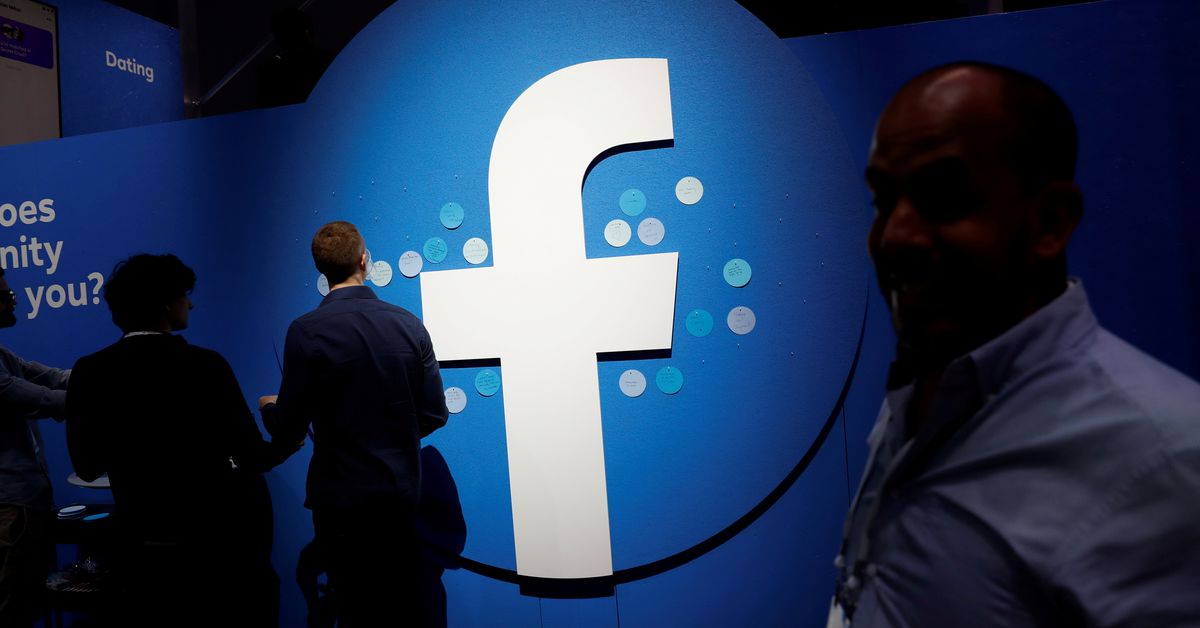 The tech giants sent a letter to the new prime minister’s office on Wednesday to discuss the national “cabotage” policy, calling for the reinstatement of an exemption revoked last year under the previous government, the spokesperson said. Alphabet Inc (GOOGL.O) Google.

The outreach effort is being led by the national Internet exchange body, Malaysia Internet Exchange (MyIX), he said.

Facebook Inc (FB.O), Microsoft Corp (MSFT.O), Amazon.com Inc (AMZN.O) and MyIX did not immediately respond to Reuters questions about the letter. Neither does the Prime Minister’s office or the Ministry of Transport.

The ministry last November revoked the exemption, granted in 2019, allowing non-Malaysian ships to perform repairs on submarine cables in the country’s waters. The tech giants also wrote to then-prime minister Muhyiddin Yassin to try to reinstate the waiver.

The tech group said it was “very concerned” about last year’s decision.

“This exemption had ensured that submarine cable repair work could be carried out efficiently in a short period of time, thereby minimizing the duration and economic impact of cable interruptions,” their letter said, according to The Edge.