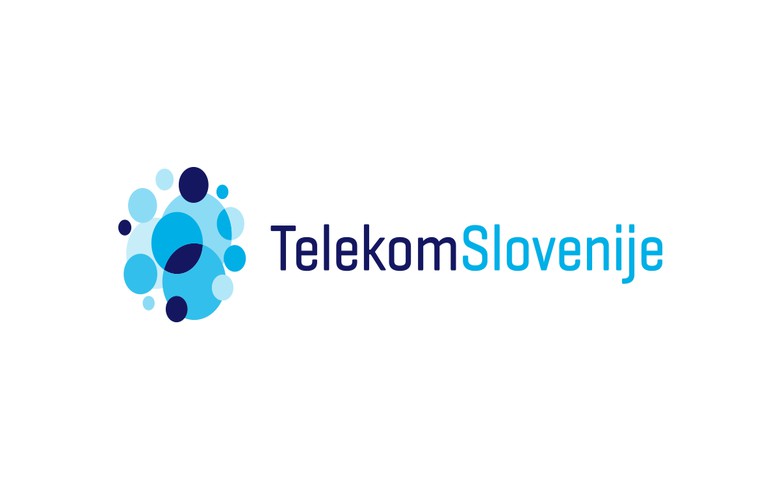 LJUBLJANA (Slovenia), December 18 (SeeNews) – Telekom Slovenije, state-controlled company [LJE:TLSG] said it has signed an agreement with the European Investment Bank (EIB) to provide up to 100 million euros ($ 123 million) in long-term loans to finance the expansion and modernization of its fiber network optical with gigabit speeds throughout 2023.

Telekom Slovenije will continue to build its fiber optic network in both urban and rural areas, including places where there is no market interest, or no network has yet been built, said Slovenia’s largest telecommunications operator on Thursday in a stock market file.

“Our investment in Telekom Slovenije contributes to improving the quality of life and business in Slovenia and enables the country to accelerate digitization and modernization. For the EIB, this operation reinforces our commitment to support sustainable and long-term economic and social development. from Slovenia, ”said EIB Vice-President Lilyana Pavlova, quoted in the dossier.

The company’s shares traded flat at 43.20 euros at 2:14 p.m. CET on Friday on the Ljubljana stock exchange.