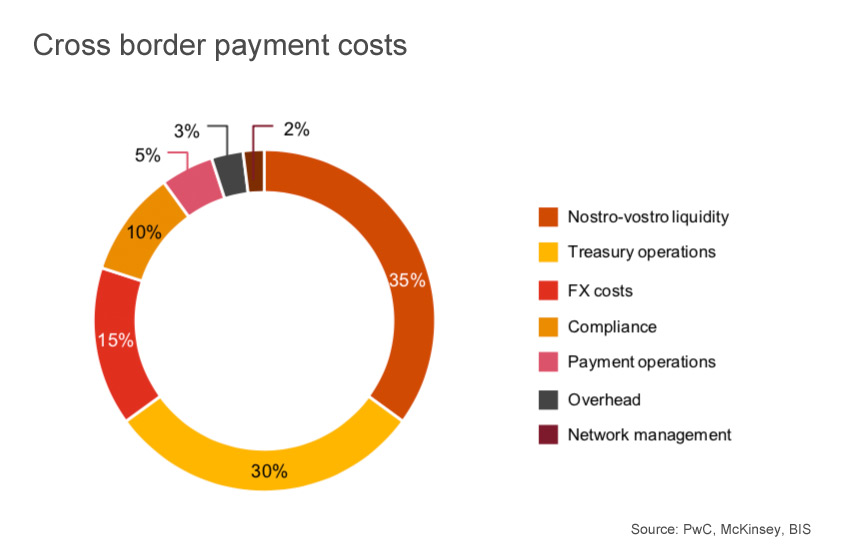 Today, the innovation hub of the Bank for International Settlements (BIS) released a report on Inthanon-LionRock Phase 2 Project, the Central Bank Digital Currency Cross-Border (CBDC) Project between the Bank of Thailand and the Hong Kong Monetary Authority (HKMA). After Phase 2, the People’s Bank of China (PBC) and the Central Bank of the United Arab Emirates joined the Phase 3 initiative, now known as the mCBDC Bridge project.

However, the Phase 2 report indicated that three central banks were involved, not to mention the third bank. Obviously, HKMA and PBC have a close relationship.

The report concludes that the project can significantly reduce the costs of cross-border payments. At the same time, he discovered some areas that needed further exploration, including the privacy of PvP transactions, maximizing cash savings, and scalability.

From the outset, the objective of the project was to remedy the cross-border inefficiencies introduced by the network of correspondent banks. Banks must deposit cash balances all over the world to make payments, Nostro-Vostro liquidity requirements. In countries where they do not have accounts, they must use correspondent banks as intermediaries. The combination increases costs and complexities and adds delays, especially if there are anti-money laundering (AML) requests.

In recent years, as the cost of AML compliance has increased, the number of correspondent banks has declined globally, making cross-border payments difficult in some regions.

By symbolizing money, money and the message move together, removing the need for correspondent banks as intermediaries.

Phase 2 of the trials proved that cross-border payments can be done in near real time and cut correspondent bank costs by up to half.

A liquidity saving mechanism is used to manage liquidity in an algorithmic manner, resulting in significant savings compared to the typical Nostro-Vostro liquidity costs. The costs of treasury operations are reduced because the corresponding banking intermediaries are eliminated and the sharing of the same data reduces reconciliation problems. Currency exchange costs and compliance costs are also reduced.

Important parts of the functionality revolve around the liquidity savings mechanism (LSM) and foreign exchange transactions. In the case of LSM, it used a hybrid model combining a typical real-time gross settlement (RTGS) solution with a deferred net settlement system (DNS).

There were several options for foreign exchange transactions, including Request for Quote (RFQ), use of advice rates posted by participants, or arrangements made outside of the platform.

In the project, central banks operate nodes that validate transactions, and commercial banks can host standard nodes or connect through APIs.

The first phase of the project used independent wholesale CBDCs for home use with deposit receipts for cross-border transactions. It used R3’s Corda enterprise blockchain with cryptoBLK as its primary technology partner.

For the second phase, the Ethereum development house ConsenSys was contracted to use the Hyperledger Besu enterprise blockchain in an authorized manner with multiple CBDCs on a single platform. PwC consulted on the project.

Although the findings of the project were very positive in terms of time and cost savings, some issues have been identified and require further investigation.

The solution allows for privacy, but in some cases that privacy conflicts with the desired functionality. For example, maintaining confidentiality between jurisdictions prevents atomic PvP. And if no entity can see all pending transactions, the liquidity saving mechanism is suboptimal. Additionally, if a large number of validator nodes are added as the number of jurisdictions increases dramatically, there is a question of scalability.

The roadmap for phase 3 addresses these and other questions. It will also explore multi-book solutions, in conjunction with basic banking systems and other payment systems. And he will explore a path to production.