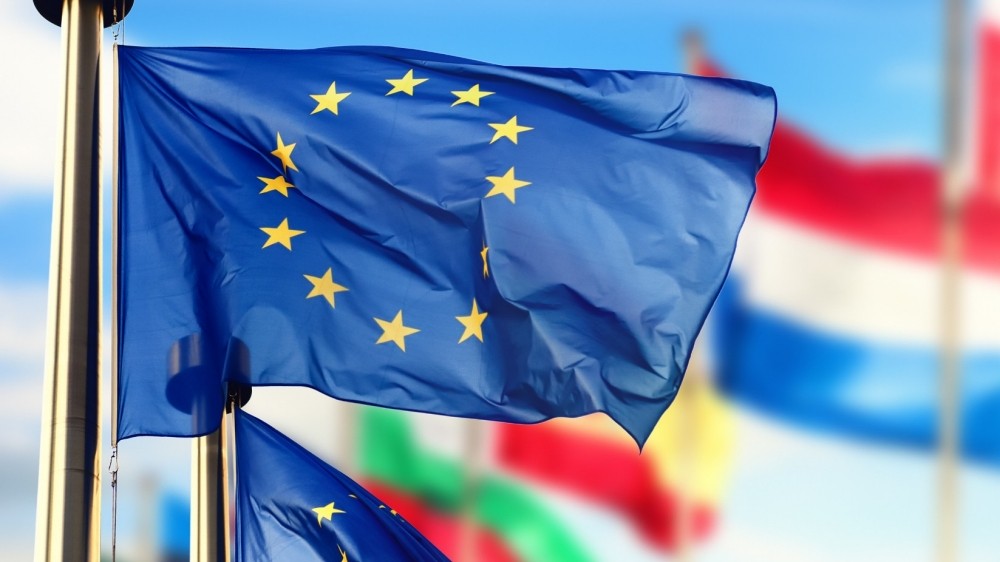 The week ahead: from Poleaxed to Polexit


Who hasn’t gained a few pounds and lost their shape over the years? We all know that we have to reduce our consumption, walk – not drive, decide on a reward system to encourage good behavior. Easy to say, but as we know, hard to do.

Despite the name of the package – in fact the mother and father of all packages – “Fit for 55” is not about tackling the growing problem of obesity in Europe, but about reducing greenhouse gas emissions. greenhouse gas emissions by 55% by 2030. This is an important marker on our way to reaching our ideal weight, sorry, carbon neutrality by 2050; Hopefully a slim, carbon-neutral Europe will be able to walk on a Mediterranean beach that is no more than 1.5 ° C warmer than today, in a bikini / mankini. Europe hopes that by including a Carbon Borders Adjustment Mechanism (CBAM) that others will watch in awe and make a similar effort, we will not leave a flabby person on the beach.

In the meantime, the EU has already enacted its Climate Law, a legally binding target of net zero greenhouse gas emissions by 2050. It’s the equivalent of buying a wedding dress from two sizes smaller than her is about three months. A stretch, but when failure isn’t an option, you * can * say no to that extra slice of the pie.

So take a seat, next week there will be no less than ten proposals.

To be fair, the EU says it’s not just about deprivation, there will be more jobs, more innovation, more growth.

There is a lot of bone of contention that will be picked up over the next few months, for those who need to familiarize themselves with the detail it will be a feast for abbreviations. Many iterations of some of these propositions have been disclosed, although deluge may be a more appropriate term.

Two important elections are taking place this weekend. EU member Bulgaria, which has been plagued by accusations of corruption from all sides, will go to the polls in early elections on July 12. A number of anti-corruption candidates are coming forward. It will be interesting to see what happens. Bulgaria was an obstacle for North Macedonia to join the EU, maybe this is a pre-election posture, so maybe we could see real progress on enlargement once that a new government will be in place.

Pro-European Moldovan President Maia Sandu has called early elections for July 11. There is currently a standoff between pro-European and pro-Russian forces in the former Soviet bloc country. The parliament is dominated by lawmakers aligned with former pro-Russian president Igor Dodon.

the Eurogroup will meet on Monday and take stock of banking, fiscal positions, the euro as a digital currency and will also have an exchange with Janet Yellen, the US Secretary of the Treasury. The Ministers of Economy and Finance (ECOFIN) meeting the next day will discuss the Recovery and Resilience Facility and adopt the first batch of Council implementing decisions giving the Council the imprimatur of the first batch of national recovery plans. recovery and resilience.

Foreign ministers will meet on Monday to reflect on the EU’s response to the latest developments regarding Afghanistan, Ethiopia, Israel, the South Caucasus and Lebanon, as well as to discuss the strategic compass of the EU and digital technologies.

The European Parliament back in committee

Executive Vice President Frans Timmermans will present the Fit for 55 package to the Environment and Public Health Committee.

The Committee on the Environment and Public Health will vote on new legislation to better manage serious cross-border health threats, thus strengthening the response capacity of EU agencies.

EU-Russia relations will once again be the center of attention. The Foreign Affairs Committee will examine the EU-Russia strategy agreed at the last European Council. Let’s just say that as long as Putin is in power, relations with the EU will be strained. Likewise, the EU-China strategy will also be on the menu.

The industry and research committee will vote on the law on data governance The proposal sets the conditions for the reuse of data from public bodies, private companies and citizens.

European courts will deliver important decisions: on Nike and state aid via a tax ruling; Ryanair’s objection to the use of COVID-19 state aid to support airlines; laws prohibiting visible signs of religious belief, including the headscarf as a form of indirect discrimination and infringement of religious freedom; compatibility with the Polish disciplinary regime for judges and the rule of law; for Brexit watchers, there will be a ruling on EU citizens’ entitlement to social assistance in the UK after Brexit.

There will also be a decision regarding the shape of a lipstick container. I regret to say that I never even noticed Guerlain’s distinctive lipstick case – but they will find out if an oblong, conical, cylindrical container is worthy of a European brand.

Companies don’t use artificial intelligence much, so the current hype is…

Africans deserve to grow up with the rest of the world

Celebration, relief because the statue of Sheep will be removed in Lafayette

Does the Census of Canada Underestimate Visible Minorities?