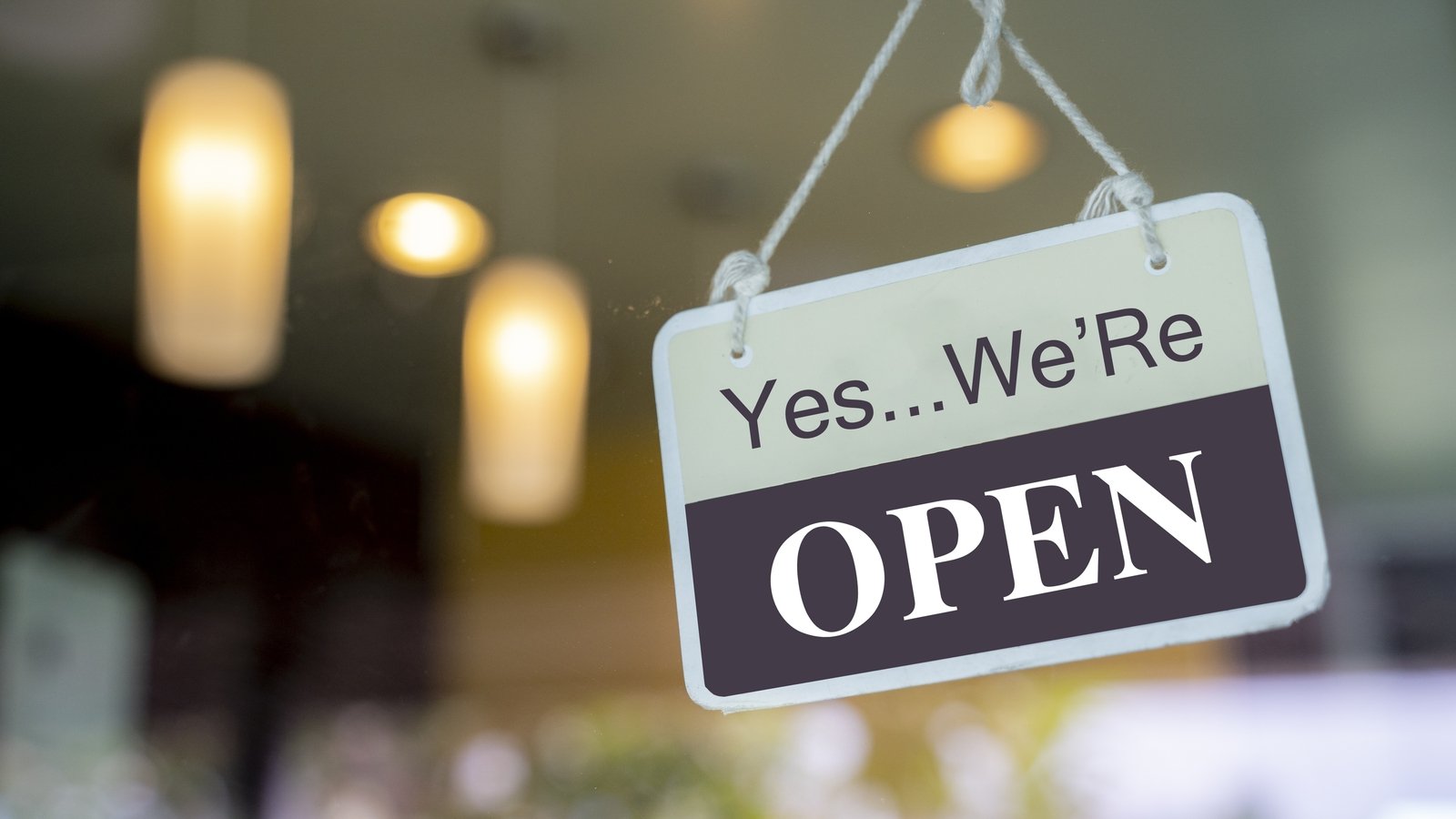 Most businesses on both sides of the border are firmly in recovery mode as Covid-19 restrictions ease, according to InterTradeIreland’s latest quarterly activity monitor.

Three quarters of businesses are now operational, a sign of a return to economic momentum, while more than half of SMEs in the tourism and leisure sectors have reopened their doors.

Growth is starting to follow the path to pre-pandemic levels, with 71% of companies saying they are stable or growing.

The monitor shows that an increase in sales is visible across all industries and all sizes of businesses.

However, the most notable artists are the companies that export off the island and those that trade across the border.

“It’s great to see that many companies are now on the road to recovery,” said Kerry Curran, InterTradeIreland’s acting director of strategy and policy.

â€œResearch from InterTradeIreland shows that exporters and cross-border traders are consistently leading growth, which is once again confirmed by these latest figures,â€ he said.

Mr Curran said the results also indicate a return in consumer confidence and plans among SMEs to undertake more investments over the next twelve months.

However, he said it should be noted that for companies considering making investment decisions, more than a third in Northern Ireland and 36% in Ireland say the stability of new trade deals is a factor. very important impacting their spending decisions.

“This illustrates the importance of clear guidelines for companies when doing business between Ireland, Britain and Northern Ireland,” he said.

The impact of Brexit and Covid continues to trickle down to the economy, particularly affecting supply chains, according to the survey.

It reveals that more companies are now sourcing components locally, in their own jurisdiction.

This change is most prevalent for companies in the manufacturing and construction sector, with almost a quarter of companies in these sectors choosing to buy from nearby suppliers.

Of all the companies surveyed, 15% are now buying from a local source.

In terms of the issues facing companies, the survey reveals that the Covid remains the key issue.

However, other growing concerns on the business agendas include the impact of rising overhead costs, rising energy costs and hiring staff.

â€œMore than half of companies report rising costs as a pressure point,â€ Curran said.

“Additionally, companies find it difficult to recruit the right people; it is not unreasonable to assume that wage inflation could also be the order of the day as SMEs seek to attract talent,” he said. he added.

For companies that want to stay competitive, Curran said innovation is key.

â€œTechnological change is at the intersection of productivity and growth.

â€œIt’s encouraging to see that one in four businesses that buy and sell across the border plan to engage in research and development within the next 12 months.

“It is not enough for companies to stand still, to move forward, SMEs must invest in innovation,” he said.