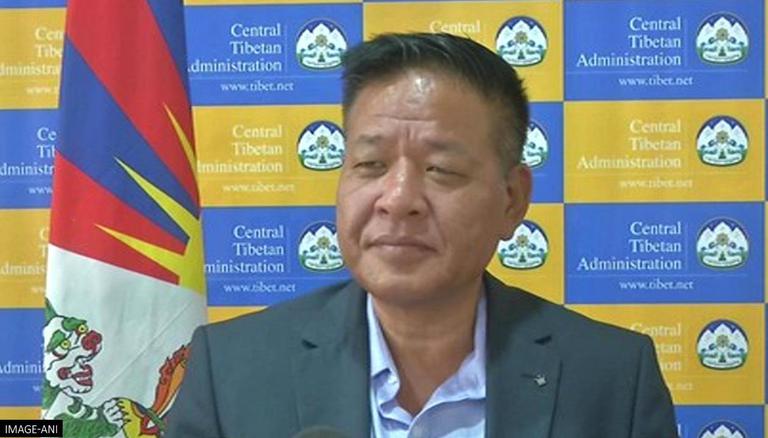 The president of the Tibetan government in exile, Penpa Tsering, on Saturday (November 27th) expressed his concerns about the construction of a dam on the Brahmaputra River by China. He further said that the megaproject could cause serious damage to lower riparian countries, including India and Bangladesh.

Tsering told ANI: “China built several dams on all the rivers that originate from Tibet, some 32 dams on the Mekong River alone before it entered the third country.”

He mentioned that China is building a dam three times the size of the world’s largest dam, the Three Gorges Dam.

Concerns are expressed in lower riparian countries over the possible impact of the projects on the river as China moves towards hydropower projects on the Yarlung Tsangpo River, which is one of the crucial sources of fresh water for the India and Bangladesh.

The Tibetan president further questioned the consequences for India, Assam and Bangladesh if the size of the river, up to the dam, was changed. â€œThere are very serious issues that must be taken into account by all riparian countries,â€ he said.

Penpa Tsering talks about development activities on the Tibetan border

Speaking of the development activities undertaken at the Tibetan border, Penpa Tsering said, â€œWe do not have the exact report of all the ongoing developments, but some are visible now. News is coming on the development happening at the border â€.

He further spoke about China’s stance on Tibet and said the state covers 2.35 million square kilometers, nearly a quarter of China where Tibetans have resided for many centuries now. He asked the Chinese government why Tibetans should move to border areas and not settle in towns or villages where they currently reside.

He said, “It’s just the marginalization of Tibetans at the borders to send this message that the Tibetans are the guardians of the Tibetan border on the other side and if they are Tibetans in the Indian army then the struggle could to be between Tibetans and Tibetans “.

Declaring China’s stance on Tibetans as “propaganda,” Tsering added that he would remain skeptical because the Chinese government must have confidence in the Tibetan people joining the military. “This is a strategic issue, not a social or economic issue,” he said.

Expert opinion on the construction of several dams in China

According to experts, due to the multiple small and large hydropower projects introduced by China, the lower riparian countries are under serious threat.

While the International Forum for Rights and Security (IFFRAS), a Toronto-based think tank, has said that the construction of hydroelectric dams that are built without considering upstream and downstream ecosystems and landscape, will have a significant impact on the economic and environmental impact on the project site, neighboring and remote regions.