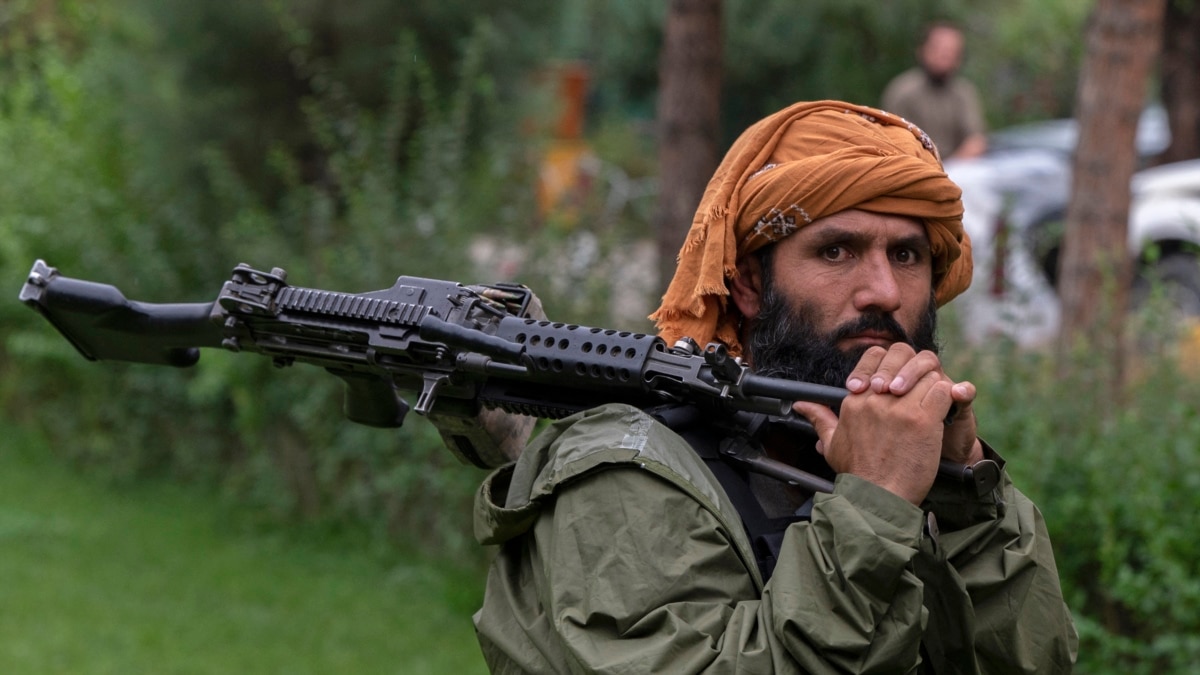 The Taliban have controlled Afghanistan for more than a year but still do not have an ambassador to the United Nations or to any country. And since last Friday, the regime’s foreign minister has been banned from traveling abroad.

Diplomatically, the so-called Islamic Emirate of Afghanistan is even worse off than the dictatorship in North Korea, often considered the most isolated country in the world, which has embassies in more than 45 countries and a headquarters at the UN headquarters in New York. .

A short-term travel waiver that had been granted to 13 Taliban officials expired on August 19 because members of the UN Security Council did not agree to extend it.

Since 1999, under UNSCR 1267, 151 Taliban officials have been banned from traveling abroad because of their alleged links to international terrorism.

The US government, which has fought the Taliban for two decades in Afghanistan and has designated several Taliban leaders as international terrorists, wants “strictly limited” diplomatic engagement with the Taliban.

“[F]direct discussions in third countries with the Taliban have proven useful in advancing our interests, especially since we are not present in Afghanistan at the moment,” a spokesperson for the US State Department told AFP. VOA.

Two other UNSC members, Russia and China, have also expressed the need to pursue diplomacy with the Taliban.

“For China, certainly, we hope the engagement is very necessary since Afghanistan is at a critical stage,” Zhang Jun, China’s ambassador to the UN, told reporters on Thursday.

But despite their ostensible agreement on the need to engage with the Taliban, the major powers in the UNSC seem to differ sharply on how and where to do business with Taliban representatives.

For years, US officials have dealt with Taliban representatives in Doha, Qatar, where a small US diplomatic mission handles Afghanistan-related issues. The United States would prefer a Taliban travel exemption only to Doha, where Taliban officials can meet with diplomats from any country or international organization.

China and Russia have not only kept their respective embassies open in Taliban-controlled Kabul, but have also accredited Taliban diplomats to Moscow and Beijing without officially recognizing the Taliban regime.

While the United States wants to meet with Taliban interlocutors in Qatar, Chinese and Russian officials prefer to host Taliban emissaries in Russia and China.

Extending the travel exemption to a smaller group of more moderate Taliban officials is also an option cited in some diplomatic circles.

But the differences between the powers of the UNSC run deeper than minor preferences, some analysts say.

“The issue of lifting the Taliban travel ban is not so much about the situation in Afghanistan anymore. It is now a big power alignment crisis within the UNSC,” said Omar Samad, former Afghan ambassador, at VOA.

“The real issue itself is sensitive enough, given the political and technical pillars, but it is now embroiled in high-flying diplomacy influenced by East-West tensions.”

From asset freezes to travel bans to rewards for their arrest, Taliban leaders have faced strong international sanctions for more than two decades.

While many observers criticize these sanctions as largely ineffective, others say the Taliban’s refusal to accept international law leaves the world with little option but to impose sanctions on them.

“Even if you give leeway to the Taliban, they think it’s a reflection of their strength,” said Shinkai Karokhail, a former Afghan lawmaker and diplomat, “and they don’t show any commitment to international standards.”

Karokhail said the sanctions regime needed to be improved and should specifically target the most problematic elements of the Taliban leadership.

“If the Taliban’s ties to Pakistan are indeed sanctioned, it will lead to cataclysmic changes in the Taliban regime,” she told VOA, referring to alleged support for the Taliban by Pakistani intelligence.

The Taliban deny taking orders from Pakistan, but US officials and many Afghan observers say the group has deep ties to Pakistan.

In a recent interview with the German magazine The Spiegelformer Afghan President Hamid Karzai claimed that the Taliban closed secondary schools for Afghan girls at the request of Pakistan.

Taliban officials say the sanctions are counterproductive and that no outside pressure will force them to compromise on their Islamist policies, “even if they use a nuclear bomb”, the Taliban’s supreme leader said during a briefing. a religious gathering in Kabul in July.

With more than $700 million in assistance, the United States has been the largest humanitarian donor to Afghanistan over the past year.

The United States has funneled funds through the UN and other international organizations and has no presence in Afghanistan to monitor how its aid dollars are used.

“The best way for the United States to maintain regular contact and better understand conditions on the ground would be to re-establish a diplomatic presence in Kabul,” recommended a May 2022 report by RAND, an American policy think tank. world.

The report’s authors, two former high-ranking US diplomats and a researcher with extensive work on Afghanistan, described the policy of engagement with the Taliban as a preferable option for the United States to advance their interests and to hold the Taliban accountable for their commitments against terrorism.

“The United States has no immediate plans to resume operations at the Kabul Embassy,” a State Department spokesperson said without providing details.

On August 1, a US drone killed al-Qaeda leader Ayman al-Zawahiri in Kabul, an event that significantly delayed US engagement with the Taliban. US officials have accused the Taliban of a “flagrant violation” of their pledge not to harbor al-Qaeda and other terrorists in areas under their control.

More than three weeks after the drone bombing, Taliban officials maintain they have not found al-Zawahiri’s body and instead criticize the United States for violating Afghanistan’s air sovereignty.