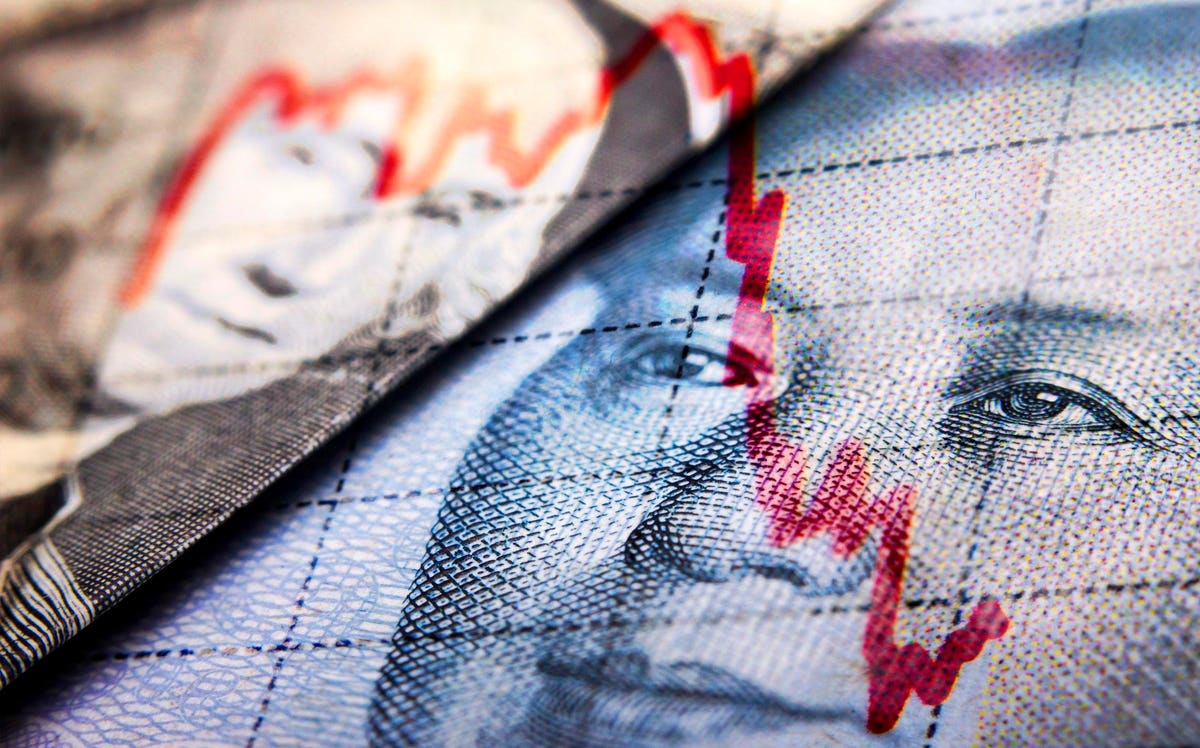 In an age of great power rivalry, Wall Street investment banks present one of the most glaring contradictions facing non-state actors and policymakers in Washington.

Throughout 2020, even as back-to-back US administrations mobilized ‘no-China’ supply chain initiatives and sanctioned Chinese businesses and individuals for a multitude of issues, from the South China Sea to Xinjiang, Wall Street has invested nearly $ 78 billion in the economy. It was the most ever recorded for any year.

Goldman Sachs, JP Morgan, Citigroup, Morgan Stanley and others have jumped at the chance to take 100% control of their joint ventures with local finance companies after Beijing removed foreign ownership caps.

BlackRock, the U.S. investment firm, announced the creation of a billion dollar mutual funds, the first fund entirely managed in China by a foreign company. In an opinion piece in the the Wall Street newspaper, the financier and philanthropist, George Soros, reacted quickly by lashing out at BlackRock and other American firms.

Soros wrote: â€œInjecting billions of dollars into China now is a tragic mistake. This risks costing BlackRock customers money and, more importantly, damaging the national security interests of the United States and other democracies.

Beyond the angst that Soros has aroused in some, more broadly, it is problematic for Wall Street that its investment surge in China coincides with two very disturbing developments.

The first concerns the steps taken by Beijing to impose comprehensive state controls on Chinese markets and companies. The second involves Wall Street’s nearly impossible task of complying with Washington’s inevitable next wave of export controls, sanctions, and other restrictions.

The visible hand of the state

Regarding the first challenge, in 2020 the Chinese government blocked the 37 billion Hong Kong dollars Initial Public Offering of the world’s largest financial technology company, Ant Group. This should have served as a warning to Wall Street. No less than two weeks after BlackRock broke the news of its mutual fund, Chinese authorities nationalized key parts of Alipay, the world’s largest and most innovative digital wallet. All the while, Beijing had been pushing other major Chinese tech companies to align their priorities with those of the party. Targeted targets include the world’s largest e-commerce ecosystems, such as Tencent, Alibaba and Pinduoduo.

On a related note, Beijing banned Didi – the popular ridesharing app that pushed Uber out of China – after it “forced itself” into a $ 4.4 billion IPO at New York. Authorities said the listing endangers the privacy of Chinese citizens’ data and poses a threat to China’s “national security”.

It is hardly the ideal environment to inject billions of dollars into a local market. It is clear that Beijing is likely to intervene, anytime, anywhere, on the grounds that a merger or acquisition does not correspond to the party’s doctrine. Or maybe a publicly traded company is branded an outcast for failing to meet other vague standards of “socialism with Chinese characteristics.”

Most of Wall Street’s money flows into fledgling Chinese pension funds. But U.S. investment firms are going to have to learn quickly how to mitigate the pervasive effects of a U.S.-China conflict. hybrid cold War.

The Know Your Customer Dilemma

Data sovereignty issues and Beijing’s future militarization of its central bank-backed digital currency (CBDC), as I wrote in a previous Forbes column, will present to Wall Street a new set of headaches. The most troublesome will concern sanctioned Chinese companies, government entities and individuals.

The first challenge is to determine which companies, for example in the Chinese fund of BlackRock, are not, in a way, affiliated with the Chinese state. Given the CCP’s extensive controls, especially with regard to Beijing’s military-civilian merger plan, one could say that virtually all major Chinese companies have ties to the Chinese government or its military. Moreover, at this point in history, the CCP has already forced loyal party members to join the boards of all major Chinese companies.

Given the general lack of transparency in the Chinese system, financial companies will find it difficult to perform effective â€œknow your customerâ€ (KYC) procedures and run the daily risk of storing their portfolios with restricted entities, resulting in penalties. severe and criminal prosecution. from the US government.

In addition to sanctions and export controls, the likely introduction of new standards for Chinese companies listed in the United States and Europe could exclude Chinese companies from investment portfolios. Increased calls for the radiation companies – both Chinese hawks in Washington and central planners in Beijing – will add to the challenges on Wall Street.

Even though Chinese Wall Street portfolios are managed with due diligence and no violation of sanctions occurs, the disturbing truth remains that the big US investment banks and other foreign investors are viewed by Chinese hawks and human rights defenders as aiding and encouraging Beijing’s grand ambitions. Longer term, this issue will resonate with both left and right in America and could backfire on Wall Street.

The lure of the Chinese market is very attractive, but this dilemma is synonymous with big problems for Wall Street.